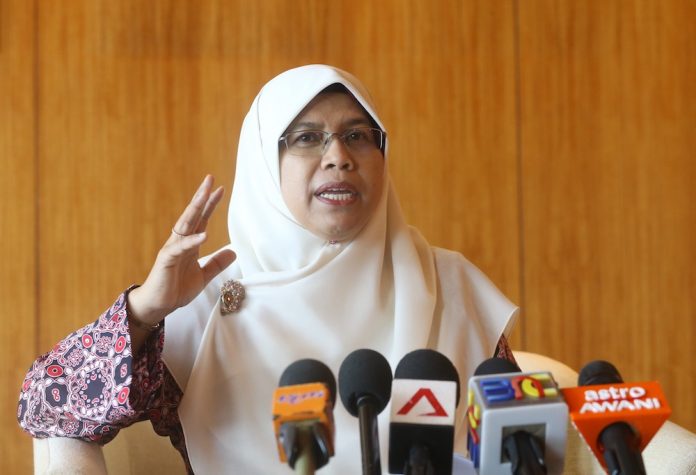 KUALA LUMPUR, Dec 2 — Selangor officials said they agreed with the concept of a “free trade zone” to spur micro-businesses but the state’s circumstances made it difficult to emulate the federal territories in implementing such a plan.

State executive councillor for Housing, Urban Welfare and Entrepreneur Rodziah Ismail said the state’s 12 municipal and city councils must take into account aspects such as safety, public peace, and hygiene before deciding where traders could set up shop safely.

“PBT (local authorities) are aware that hawkers and traders need to find strategic locations that will benefit them in terms of sales and profits.

“But, there are other factors to be considered before a ‘free trade zone’ can be implemented widely in Selangor, namely the traffic situation, safety to the public and customer, cleanliness,’’ said Rodziah in a written reply to Malay Mail.

Rodziah also said allowing such a venture in Selangor would make it challenging to ensure that foreigners, documented or otherwise, did not use the opportunity to set up stalls.

She explained that the unauthorised participation of foreigners would undermine a previous state initiative to enact by-laws to expressly prevent this group from engaging in petty trade.

The “free trade zone” initiative gained attention after Federal Territories Minister Tan Sri Annuar Musa announced that all residents of Kuala Lumpur, Putrajaya and Labuan may sell any non-contraband products at virtually any location with minimal approval between November 15, 2020 and April 15, 2021.

The minister said the move was to help those affected by the Covid-19 pandemic find alternative income sources.

While initially interpreted as carte blanche set up stall anywhere, Annuar later clarified that would-be traders must still register with their respective local authorities and abide by the set standard operating procedures to avoid causing congestion and hygiene problems.

While Rodziah said it would be difficult for Selangor to adopt the ministers’ concept wholesale, the state has introduced measures in the same vein.

Among others was the recent allowance for residents to trade outside their homes as part a slew of other initiatives including the state’s own rescue package under Selangor Prihatin and its budget for 2021 to assist those who have lost jobs or income due to the pandemic.

“The state exco council has passed and agreed on the proposal to allow people to run small business or stalls in front of their house. Typically, food and beverage stall such as nasi lemak. The initial concept is take away or drive-thru, but no dine-in is allowed,’’ said Rodziah.

The Selangor government is also maintaining their policy to waive the licence fees for petty traders and hawkers for 2021, a policy that they have implemented since 2015, said Rodziah.

“The state government through local authorities is also actively identifying suitable sites to house more hawkers. Safety factors have to be taken into account,’’ he said in a text to Malay Mail.