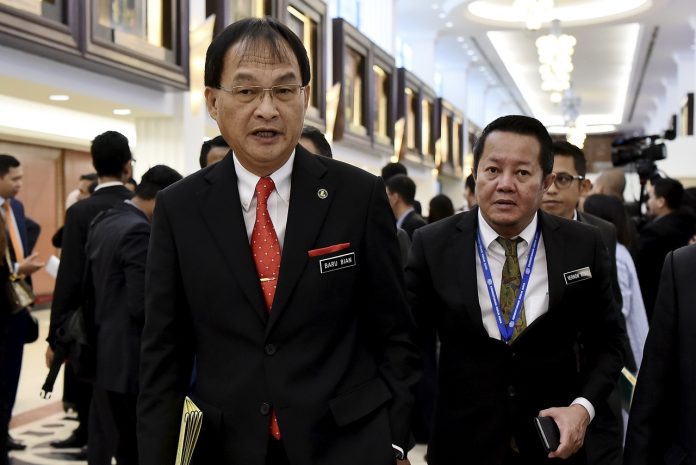 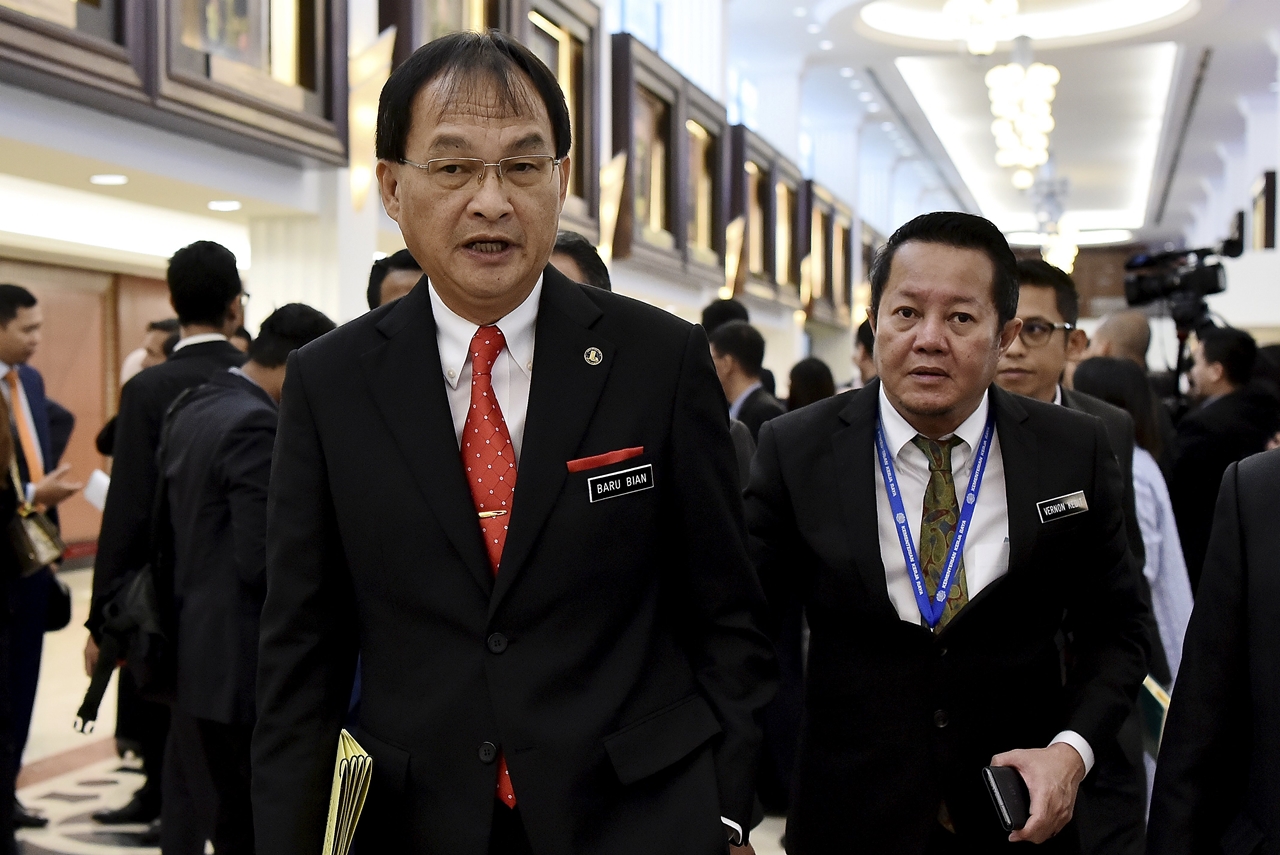 KUCHING (Dec 5): Selangau MP Baru Bian has called upon the Prime Minister Tan Sri Muhyiddin Yassin to retract his statement against secularism and liberalism as it was deemed grossly insensitive to Sarawak’s aspirations.

He also also called upon all right-thinking Sarawak leaders to make their stand on this issue and be heard, so as to safeguard the Federal Constitution and secularity.

“If the Perikatan Nasional (PN) government perseveres to challenge secularism, then all Sarawakian parliamentarians must withdraw support for this PN administration, including the GPS parliamentarians without whom Muhyiddin Yassin will surely fall as PM,” he said in a statement today.

Baru, who is Parti Sarawak Bersatu (PSB) presidential council member, said on November 28 at Parti Pribumi Bersatu Malaysia (PPMB) annual general meeting, the Prime Minister was quoted as saying the PN government alliance with Umno and PAS, was ‘God’s will’, and vows to fight against secularism and liberalism.

He added that secularism was simply defined as “the concept that the Government or other entities should exist separately from religion and/or religious beliefs while liberalism, he pointed out, meant “a political and/or moral philosophy based on liberty consent of the governed and equality before the law.”

He noted that this type of secularism on a social or philosophical level has often occurred whilst maintaining an official state church or other state support of religion.

“This statement by the Prime Minister is very alarming, especially for Sarawak which has always been a secular state.

“Is it the PM’s agenda to change this part of the constitution? Make no mistake about it, Sarawak is a secular state, period,” he said.

Baru believed Sarawak would not have agreed to join in the formation of Malaysia 50 years ago if it was an Islamic state.

He said Sarawak signed the Malaysia Agreement as a secular state, as shown in historical documents and legal judgments.

“That was the ‘binding spirit’ of MA63. It must be pointed out that the founding father, Bapa Malaysia Tunku Abdul Rahman, stated it plainly in Parliament: “I would like to make it clear that this country is not an Islamic State as it is generally understood, we merely provided that Islam shall be the official religion of the State [Hansard, May 1,1958].”

“How much clearer can it be that the intention was the establishment of a secular state?” he said.

He believed that during the talks leading to the formation of Malaysia, the non-Muslim communities of Sarawak had voiced their reservations about Islam being the religion of the Federation.

He said it was finally agreed that ‘While there was no objection to Islam being the national religion of Malaysia there should be no State religion in Sarawak, and the provisions relating to Islam in the present Constitution of Malaya should not apply to Sarawak.’

He pointed out that the absence of a state religion was key to Sarawak’s agreement to join in the formation of Malaysia in 1963, due to the wisdom of our forefathers.

“If it were otherwise then I have no doubt that Sarawakians would never have agreed to be part of the Federation,” he said.

He said in 2015 the capital of Sarawak, Kuching was picked as the “City of Unity” as Kuching is a model city for promoting unity among people of different races and religions.

This, he said, was an undeniable acknowledgement that Sarawak is a state that has a clear direction to unity.

“This is because all Sarawakians value our unique culture where we can all sit and have a meal regardless of race, creed or religion under our unadulterated acceptance way of life. There is a mutual respect here that is obviously lacking in other parts of the country.

“It is imperative that all Sarawakians must take a stand against this insensitive statement by the PM. This brazen attack against secularism must not go unresponded,” he said.