HomeNewsPutrajaya has no plans to hit glove makers with windfall tax, Dewan...
News 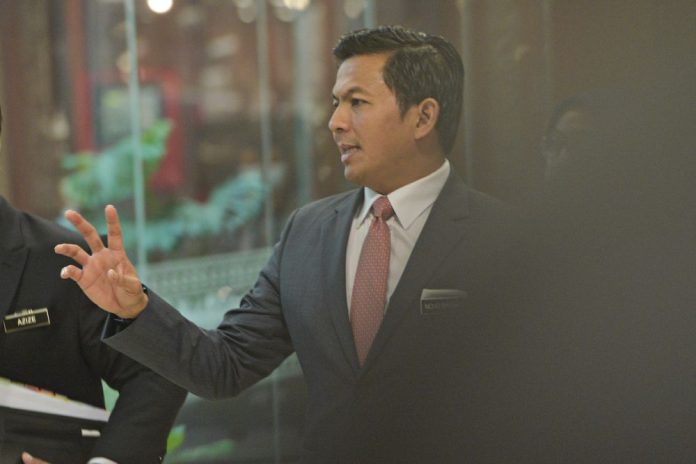 KUALA LUMPUR, Dec 23 — The government has no plans to impose a windfall profit levy on rubber glove manufacturers that are enjoying supernormal profits from the higher demand and selling price of rubber gloves worldwide nor to other businesses that have profited greatly due to the Covid-19 pandemic, according to the Ministry of Finance (MoF).

Deputy Finance Minister II Mohd Shahar Abdullah said that introducing a windfall profit levy could give a negative perception to investors that the government is taking advantage of the supernormal profits generated by companies following the global health crisis.

“The windfall profit tax is only presently levied on the palm oil commodity based on the monthly market price threshold of crude palm oil issued by the Malaysian Palm Oil Board.

“The windfall profit tax has never been imposed on consumer finished goods or local manufactured goods such as rubber gloves because it is difficult to determine a uniform market price threshold, given that rubber glove products have different types, standards, specifications and grades according to the respective countries marketed,” he said at the Dewan Negara today.

Mohd Shahar said this in response to a question from Senator Balasubramaniam Nachiappan who wanted to know whether the government would introduce a windfall profit levy, especially to corporates that had made supernormal profits during the pandemic such as Top Glove and others, that will benefit the country and society.

Mohd Shahar said although the windfall profit tax was not levied, the rubber glove manufacturing industry also contributed to the spillover effect on the national economy in terms of direct and indirect taxes, especially the company’s increasing income tax, as well as continuing to provide jobs during the Covid-19 crisis.

“Besides that, as announced in Budget 2021, major glove manufacturers will also contribute RM400 million for the purpose of combating Covid-19, including covering part of the cost of the vaccine and the cost of health equipment peripherals,” he said. — Bernama