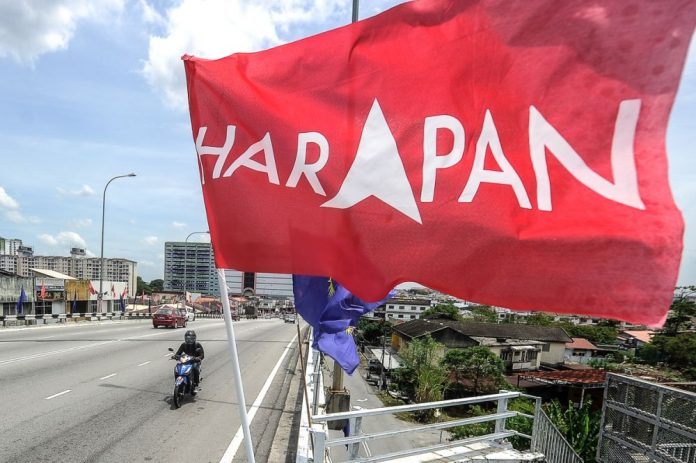 SIBU, Dec 23 — Sarawak PKR chief Larry Sng today said he will propose that Pakatan Harapan (PH) be led by a Dayak chief minister candidate for the state election due next year.

“I am confident that if my proposal is accepted, Pakatan Harapan will go into the state election with a Dayak CM candidate. And should we win the state election, he will be Sarawak’s third Dayak chief minister in our history,” he said in a statement posted on his Facebook page today.

Sng, who is Julau MP, said after a consultation with PKR state leaders and coalition partners, the consensus was that the selection of a Dayak leader to lead PH into the coming state election and his offer to resign as PKR Sarawak State Leadership Council (MPN) chairman were two separate issues.

“PKR Sarawak’s state leaders have given me their full confidence and support to remain to lead MPN and do not object to my proposal to identify a suitable Dayak leader to lead us into the election.

“Our coalition partners too have been informed and are willing to discuss this matter seriously in early January.”

Sng said his proposal for a Dayak CM candidate was important to create equal opportunities for the Bumiputeras who have been neglected by the government.

“They are the largest race but are marginalised in every field and industry in our state. Hundreds of thousands of hectares of their land have been taken by the big taukeys (tycoons) in Sarawak, through the issuance of temporary occupational license. For the vast majority, they will not even receive their individual land titles, which is their birth right, within this lifetime.

“Majority of the Dayak civil servants have been by-passed in senior government appointments within the civil service. Dayaks are also the poorest compared to other races. This to me is extremely unfair,” he added.

Sng said there was no better time than now, to raise this issue so as to fulfill the aspiration of those who have been marginalised, so that the issues that affect them the most will be given utmost priority.

“Since GPS have been unable to offer this dream to the Sarawak people. Perhaps PH can.

“I am willing to consider staying back to lead for a little while longer, if this idea is acceptable to PKR’s federal leaders and our coalition partners.” — Borneo Post