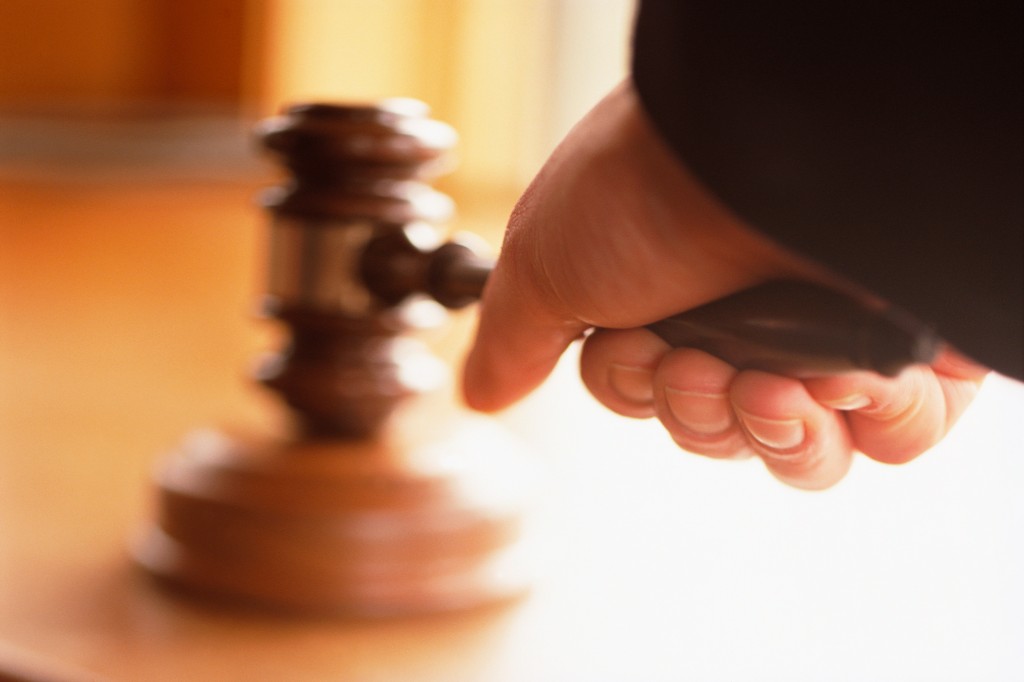 MELAKA, Dec 21 — Three sisters and the husband of one of them pleaded not guilty in the Sessions Court here today to trafficking 35 foreign women for the purpose of labour exploitation.

Ee Hwei Ping, 38 and her two younger sisters Ee Hwei Ting, 34, and Ee Hwei Shan, 33, who were charged with 35 counts of the offence, made the plea before Judge Norma Ismail after the charges against them were read out by a court interpreter.

The three siblings, who owned a cleaning services agency, with common intention allegedly trafficked 32 Indonesian women and three Cambodian women, aged between 18 and 40 years, at five houses around Melaka on November 12.

They were charged under Section 12 of the Anti-Trafficking in Persons and Anti-Smuggling of Migrants Act 2007 (ATIPSOM) and read together with Section 34 of the Penal Code which provides imprisonment for up to 15 years and a fine, upon conviction.

Also charged at the same court was Hwei Shan’s husband, Koh Chee Pin, 38, who pleaded not guilty to 21 other charges of abetting the three women to traffic the foreigners for the purpose of labour exploitation at the same locations and date.

The man was charged under Section 109 of the Penal Code, read together with Section 12 of the ATIPSOM Act 2007, which provides for a jail term of up to 15 years and is liable to a fine, upon conviction

The judge allowed the four accused bail of RM40,000 each with one surety and the additional condition of having to report to the nearest police station every month, besides surrendering their passports to the court.

Deputy public prosecutor Anis Wahidah Mohamad appeared for the prosecution, while all the accused were represented by lawyer Faiezad Razali.