A Facebook user shared that she has often fought with Tenaga Nasional Berhad (TNB) over the electricity bills that have never reflected her careful consumption of electricity.

The issue has even bothered her to the extent of writing a formal complaint to former energy, science, technology, environment, and climate change minister, Yeo Bee Yin, demanding an explanation.

However, in a Facebook post written last week, she said she finally learnt the reason behind why her electricity bills have always been so weird. 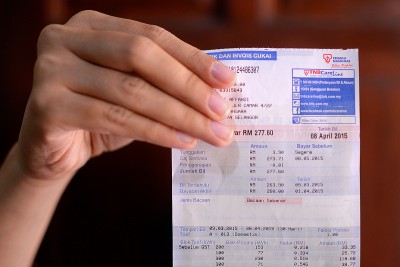 Image for illustration purposes only.
Image via The Malaysian Insider

“People experience many absurd things through life,” she began in the post that has since gone viral.

The woman explained that, for years, her TNB bill had always come up to a range of between RM700 and RM800 a month.

“To solve this issue, I’ve contacted TNB countless of times. Not to mention, I’ve always done my own detective work like Sherlock Holmes to hopefully solve the problem,” she wrote.

She had tried various methods to determine why her house was consuming so much energy, from turning off different electrical appliances to even staying at a friend’s house to not use any electricity.

She had also contacted multiple electricians to check if anyone in her neighborhood was stealing her electricity.

However, it was always to no avail.

“It’s either the electricians will tell me to replace my water heater or TNB will help me change my meter. And I’ve spent a lot of money replacing parts, but every time it will be the same outcome – at the end of the month, my bill will still be high,” she said, adding that she had never considered turning her electricity entirely off because she was so sure that she would soon find a solution. 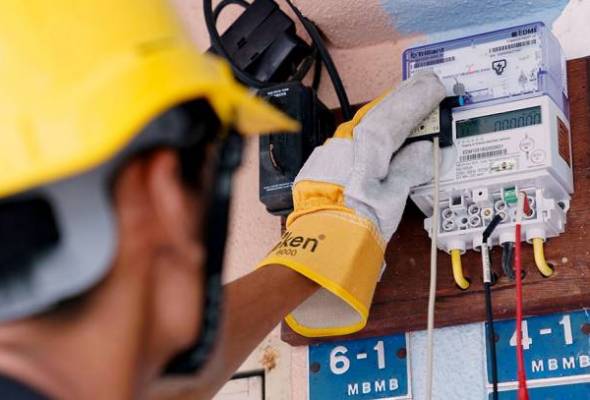 Image for illustration purposes only.
Image via Astro Awani

Her last straw was when the electricity bill came up to RM1,500 in July this year

“I was so annoyed that I wanted to ask everyone in the area to launch a protest at TNB with me,” she wrote.

“But nobody seemed to care enough, so I just called up the electrician again to see if there was a problem with my refrigerator.”

Receiving another blow, the electrician told her that he could not come over but asked her to first call up TNB to cut off her home’s entire electricity supply to see if her meter continued running.

So, she did, and a TNB personnel went over to switch all the electricity off.

“The strangest thing happened then. After he turned off the power, our lights and fans were still running!” she wrote.

She said just then, the TNB employee started to laugh and when she was about to ask him why, she heard a knock on her front door and her neighbour’s maid had come over to ask, “Why is there no power?” 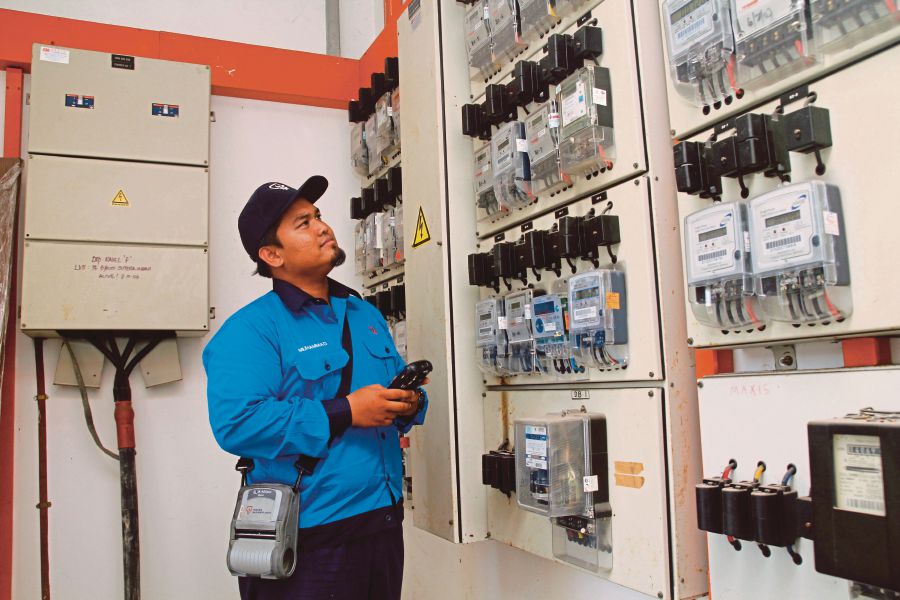 Image for illustration purposes only.
Image via New Straits Times

She also clarified that her neighbours were not stealing her electricity but were also unaware of the mismatched electricity bills.

TNB has promised her that they would refund her up to RM15,000 for five years worth of wrongly paid bills, but did not explain if they were going to claim the money from her neighbours.

Whatever the case, she was glad that the mystery has finally been solved. However, she still could not believe that she had been paying her neighbour’s electricity bills for five years.

“And to think on some days, I had to consider not taking a hot shower to save money… While I was paying for their electricity all this while. From old to young, they have three generations of people living there,” she typed, adding crying emojis to the end of her post.

In June, many TNB customers were unsatisfied after seeing unusually high charges in their electricity bills during the Movement Control Order (MCO):

A family was fined RM9,000 after TNB found out they had installed a device to trick the electricity meter: