Ronaldo, Maguire back in squad for Villa trip, says Rangnick 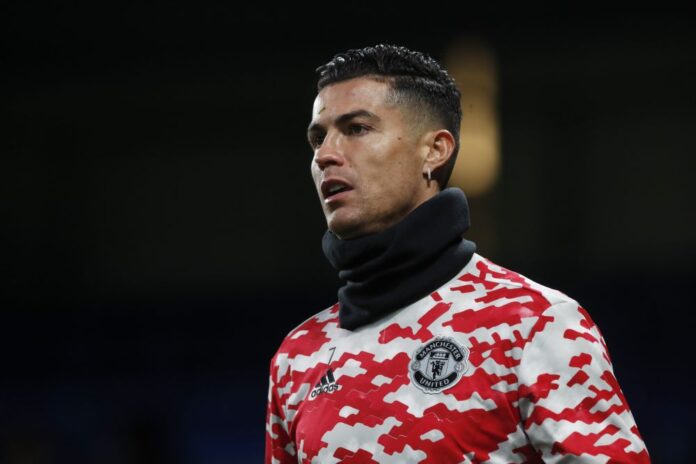 Manchester United’s Cristiano Ronaldo during the warm up before the match against Chelsea at Stamford Bridge, London November 28, 2021. — Reuters pic

All four players missed Monday’s 1-0 win over Villa in the third round of the FA Cup. Ronaldo had muscular problems, while Maguire and Jones were also injured.

United are seventh in the Premier League on 31 points, nine points above 14th-placed Villa after 19 matches.

“I think they will be available,” Rangnick told reporters today. “They only trained for the first time, Cristiano yesterday, Harry I think the day before yesterday.

“So as it seems now we have to wait for the final training session this afternoon but as it seems right now they should be available for tomorrow.”

Rangnick, who was appointed until the end of the season after the sacking of Ole Gunnar Solskjaer in November, suffered his first defeat against Wolverhampton Wanderers last week.

The German stressed the need for his team to strike the right balance between defence and attack, adding they were a “work in progress”.

“We have taken a few steps but not as quickly as I hoped it would be,” he added.

Rangnick also urged goalkeeper Dean Henderson and midfielder Donny van de Beek to stay at the club until the end of the season, amid media reports that they want to leave during this month’s transfer window in search of more game time.

“He is a fantastic goalkeeper,” Rangnick said of 24-year-old Henderson. “I can fully understand why he wants to play at his age, but we are still in three competitions. I can understand his desire to get regular game time.”

Van de Beek, who had limited game time under Solskjaer, remains concerned about his place in the Netherlands team ahead of this year’s World Cup.

“He wants to play in the World Cup and (coach) Louis van Gaal told him he needs to regularly play. I understand it, but we have a lot of competition in our squad,” Rangnick added. — Reuters