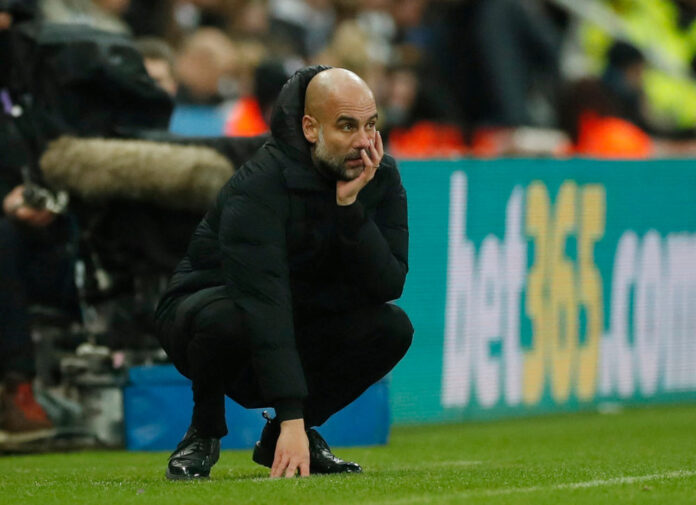 The league leaders were without 21 personnel, including Guardiola and seven senior players, for last week’s FA Cup third-round win at Swindon after positive tests for Covid-19.

Some first-team regulars have returned ahead of the home match against second-placed Chelsea on Saturday, which is still expected to go ahead as scheduled.

Guardiola, speaking at a pre-match press conference, said: “Some people are coming, some people are positive again. When you have tested once, twice negative you come back. Otherwise not.

“We have some new cases but they want privacy, so I cannot tell you.”

The City boss coughed while speaking to reporters but said he felt fine after returning to work.

Asked about his family, the City boss replied: “Yes, we are OK. Thank you.”

The festive schedule in English football’s top-flight was severely disrupted by postponements, with clubs struggling to field sides due to rising Covid cases and injuries.

City are 10 points clear of Chelsea at the top of the table, with both clubs having played 21 of their 38 league games this season. — AFP