HomeEntertainmentRescuers, feeders forced to cut down on food for strays as prices...
Entertainment

Rescuers, feeders forced to cut down on food for strays as prices soar in Malaysia 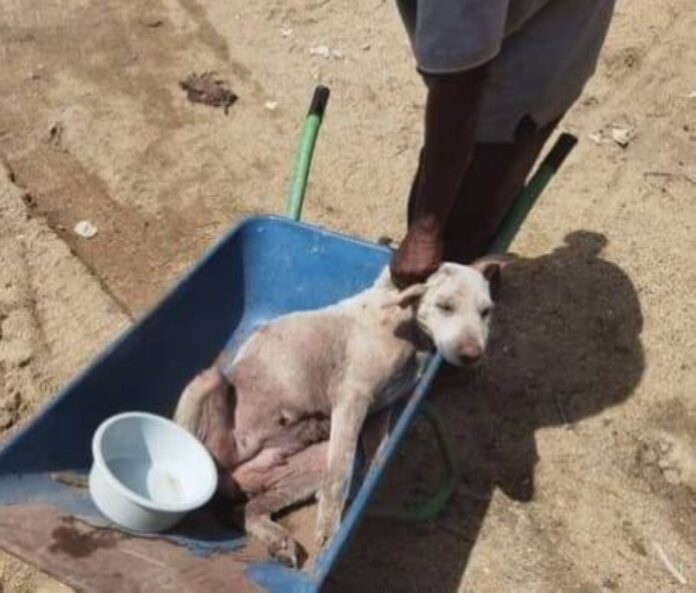 IPOH, Aug 17 — Penang-based feeder and rescuer David Yim Boon Leong used to feed stray dogs under his care a big piece of chicken during every meal.

Mixed with rice, the strays are fed once a day to ensure their stomachs are filled long enough before the next feeding the following day.

Yim, however, has been forced to reduce the size of the chicken and increase the portion of rice instead since the prices increased.

“Previously before the price hike, I would ask the sellers to cut each bird into 12 pieces but now I asked them to cut it into a smaller piece which sometimes can get me 20 pieces for each bird.” Speaking to Malay Mail, Yim said the increase in price not only hit the people, feeders of strays are also affected.

“The amount I spend to feed strays monthly has also doubled from RM500 previously to RM1,000 now,” Yim, who is also the chairman for Penang Animal Association, said.

To save cost, Yim now feeds the stray dogs poultry on alternate days compared to the previous practice of daily feeding.

“I also improvise the menu to include sausage or eggs instead when there is no chicken,” he added.

Lucky for Yim, he gets help from friends who would pass him food that has expired.

“Sometimes they would give me human grade food that had expired but was still edible and I would mix it with the rice to be fed to the stray dogs.” While Yim only confines the feeding of stray dogs to his housing area in Sungai Ara, he feeds cats as and when he sees them.

“I have ready cat food in my car. Cats are picky eaters and some refuse to eat kibbles. For those who are choosy with their food, I give them wet food instead.” Besides food for strays, Yim said feeders also need to pay more for veterinarian services.

“Now veterinarians are charging RM400 to spay or neuter dogs while cats are charged at least RM200.” Yim said it would be good if the Penang state government can help feeders.

“Asking the authorities to support us 100 per cent will be overboard. We will be very happy if they can subsidise us on the feeding or medical costs.”

“We have to think twice before spending the money, which are all donated by the public,” its co-founder Asther Lau said, adding that it is also taking the group longer to raise medical funds now.

“Previously we could get funds in one or two days but now we need to wait for several days but we understand as everyone is also affected by the current economic situation.” As for feeding, Lau said the price of kibbles have increased slightly but the rescuers could still manage it.

“Except for chicken feet, we seldom spend on protein such as poultry or chicken innards as we have regular eateries who donate it to us,” she said, noting that the price of chicken feet had also increased slightly.

While the increase of prices has yet to impact greatly on the rescuers financially, Lau said it has affected their rescue work.

“Because we need to work harder to meet our personal obligations, the amount of time set aside for rescue work unfortunately has to be reduced.” “A lot of adjustment is needed,” she added, noting that they are looking after some 40 strays in Damansara Perdana.

For newly established shelter Homeless Paws of Manjung Strays (HPMS), the price increase was a double whammy for them.

HPMS vice-president Joanne Low said being a new non-governmental organisation, they are still collecting funds for their operations.

“We have yet to be affected by the increase in kibble price although our supplier said the price had increased by 20 per cent.” Photo 3: Low said the high food prices, however, have burned a hole in the organisation’s pocket.

“To save cost, we are only feeding lactating female dogs and puppies with rice mixed with chicken while other dogs are fed kibbles.” Besides the cost of buying chickens, the organisation is also saddled with high medical bills from treating strays.

“People continuously dump sick dogs at our shelter,” she said, adding that to raise funds for their operation, the organisation is selling t-shirts and tote bags.