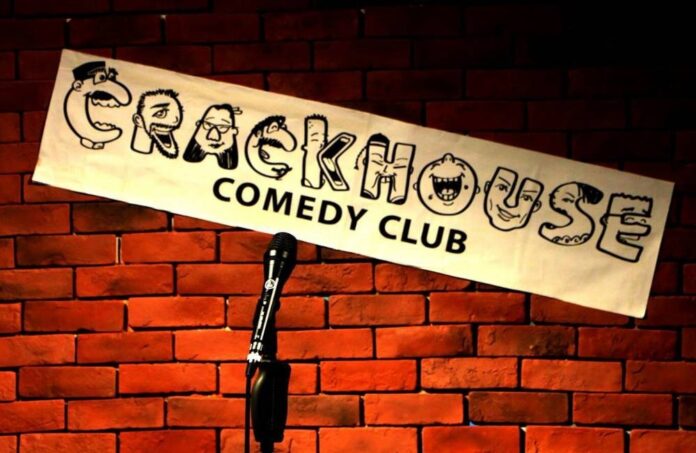 KUALA LUMPUR, Aug 17 – Kuala Lumpur City Hall (DBKL) has blacklisted the owners of the Crack House Comedy Club for life for violating the terms of its license.

He said the individuals concerned can no longer obtain a business licence to do business in the federal capital even if using a different company name or a different business.

“We (DBKL) are monitoring several such clubs around the capital and strict action will be taken against those who breach licensing conditions,” he told a press conference after joining a DBKL integrated operation at Pasar Borong Kuala Lumpur, here, today.

On July 10, Jalaluddin had said that the premises operating in the outskirts of Taman Tun Dr Ismail (TTDI) was operating without the correct licence because it only had a restaurant licence and no entertainment licence.

Before that, the operation of the club was temporarily suspended following video clips of performances there that allegedly insulted Islam going viral on social media.

On July 22, the founder and co-owner of the club, Mohamad Rizal Johan Van Geyzel, 39, was charged in the Kuala Lumpur Sessions Court with three charges of uploading videos on his three social media platforms that allegedly touched on racial and religious sensitivities. – Bernama