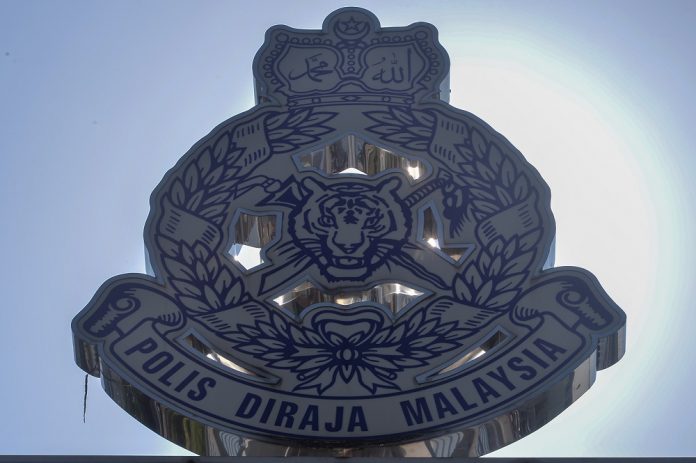 JOHOR BARU, Dec 3 — A 47-year-old businessman was arrested for trying to bribe the police when they raided his entertainment centre in Ulu Tiram, on December 1.

Johor police chief Datuk Ayob Khan Mydin Pitchay said the man had offered RM45,000 to the officer heading the raid to induce the officer not to take action against him and 66 other individuals found in the premises, during the raid at 11.35pm.

According to him, the raid was the second to be conducted on the premises after the first raid on November 1.

“We suspect this businessman has acted as a go-between for the owners of premises around Johor by using the name of the Johor Police Chief to obtain financial remuneration,” he told reporters at the Johor Police Contingent Headquarters, here, today.

Apart from that, he said the suspect had also used his name for the premises to carry out illegal activities.

He said the suspect was handed over to the Malaysian Anti-Corruption Commission for further action.

The 66 individuals at the premises, 46 men and 20 women, aged between 21 to 60 years old, were fined RM1,000 each for not practicing physical distancing.

As a result of the initial urine screening, 12 men and three women were found to be positive for Methamphetamine and Ketamine.

The case is being investigated under Section 15 (1) (a) of the Dangerous Drugs Act 1952, Section 6 (2) of the Johor Entertainment and Places of Entertainment (ENJ) Enactment 1998, Regulation 11 of the Prevention and Control of Infectious Diseases Act 2020 and Section 17 (b) Anti-Corruption Commission Act 2009. — Bernama