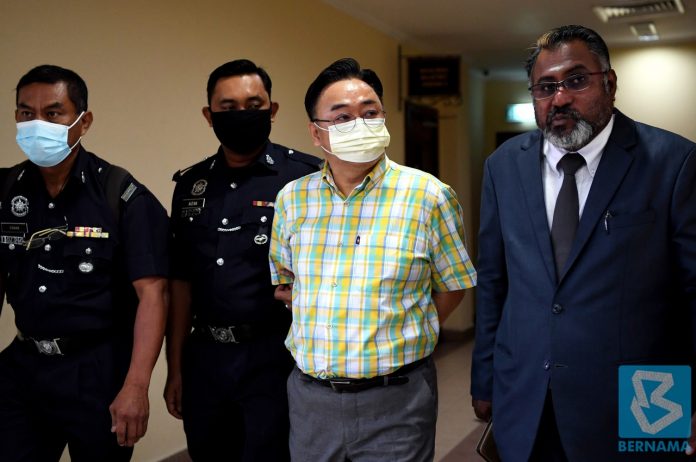 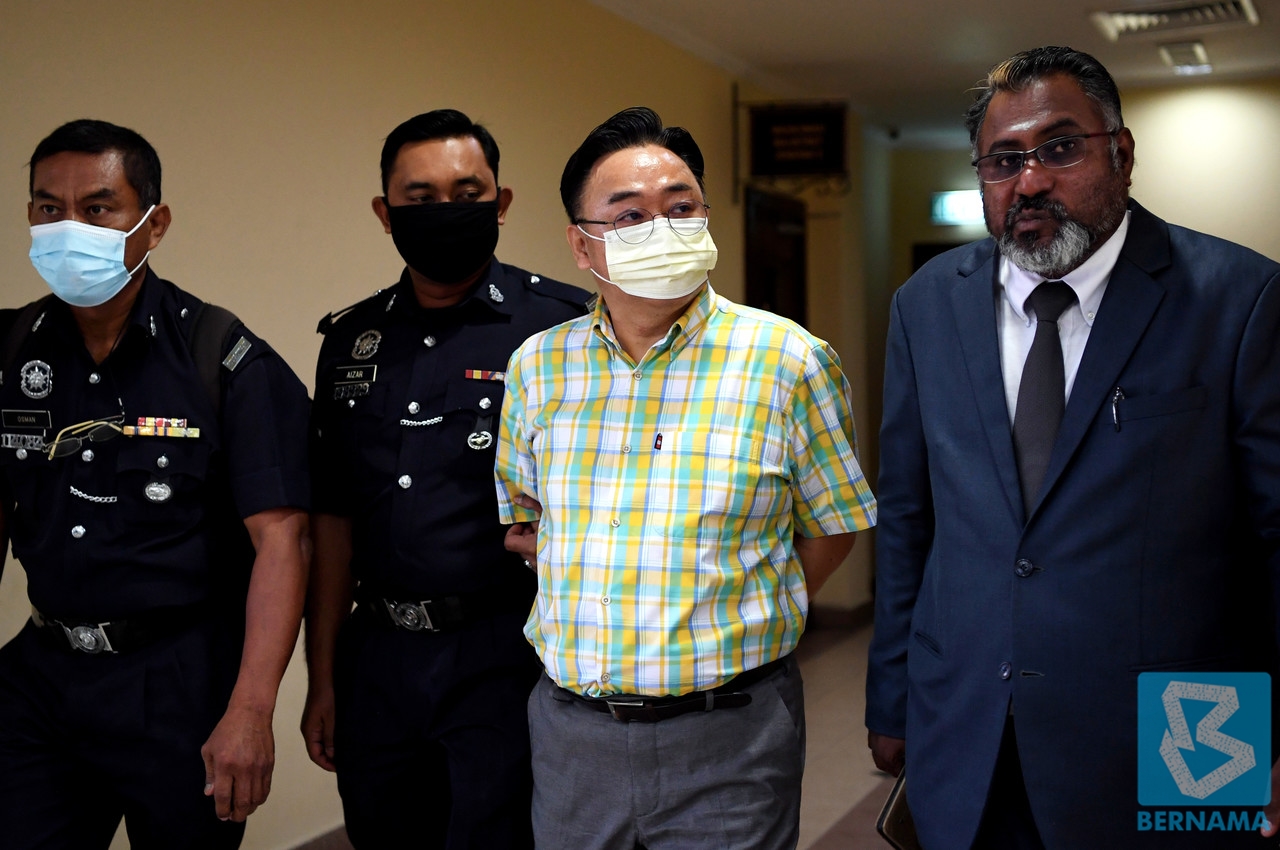 GEORGE TOWN (Dec 29): A deaf mute Korean priest was charged in the Magistrate’s Court here today with molesting a man 20 years ago.

However, no plea was recorded from Jee Jon Hoon, 55, as the court had to get a Korean and an international sign language interpreter to make him understand the charge.

The charge, framed under Section 354 of the Penal Code, provides an imprisonment for up to 10 years, or fine, or whipping, or any two of the punishments, if found guilty.

Following which, the court set Feb 9 for mention and Magistrate Rosnee Mohd Ridzuan allowed Jee bail of RM6,000 with two local sureties and also to report himself at the nearest police station every month, as well as to not intimidate the victim.