HomeTechnologyHow Meta and Twitter plan to compete with TikTok in the realm...
Technology 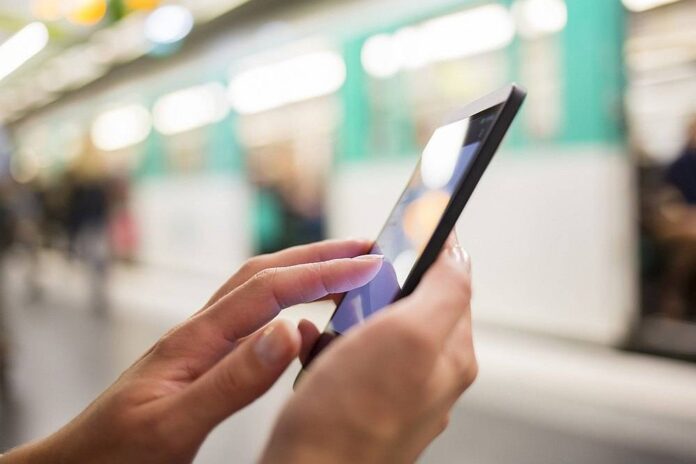 For the moment, the Make-A-Video tool is not yet available to users. – IStock.com pic via AFP

SAN FRANCISCO, Oct 5 – Video has become a major part of the social networking landscape since TikTok arrived on the scene. Since that time, the behemoths of Meta and Twitter have revised their strategies to better adapt to the demand and take on the Chinese giant. Here’s the lowdown.

Even Instagram has decided to prioritise videos over photos on its platform. Platforms are continuing to develop new features in order to promote video content. Twitter recently unveiled a new option that will allow users to watch videos shared in a tweet in full screen by simply clicking once on the video. This more immersive display will be rolled out to users with the English version of the application in the coming days, but only on iOS for the moment.

And the social network isn’t stopping there, as it also offers a selection of the most shared videos on the platform, to be found in the Explore tab. This new feature is currently only available in some countries, for users with the application in English, using iOS or Android. All these tools are reminiscent of the offer already in existence at TikTok with its large-screen display and its “For you” feed, which selects content according to the user’s tastes.

As for Meta, the social networking giant has decided to make a name for itself with videos created using artificial intelligence. The company has unveiled the “Make-A-Video” tool that draws on AI to create videos based on text: The “research builds on the recent progress made in text-to-image generation technology built to enable text-to-video generation. The system uses images with descriptions to learn what the world looks like and how it is often described,” Meta said.

However, TikTok is not sparing any efforts to ensure it remains the leader in the video niche. The social network has increased the number of characters allowed for video descriptions from 300 to 2,200. In this way, TikTok hopes to improve the platform’s search function. “This allows you to express more details about your creations, describing what your videos show, giving you the opportunity to get closer to your audience, generating more engagement while becoming more searchable and better recommended by TikTok to viewers,” explains the Chinese giant. TikTok is increasingly used as a search platform for both events and restaurants. Recently, the app launched the test of a “Nearby” option that offers content based on your geolocation. – ETX Studio