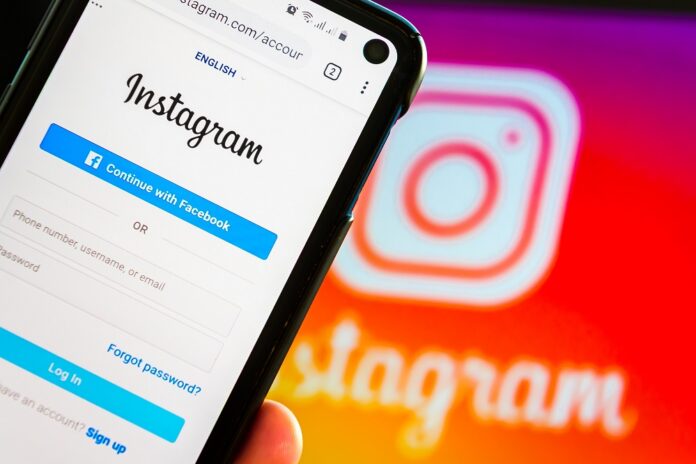 Facebook Messenger and Instagram are delaying the rollout of end-to-end encryption of messages between users. — Shutterstock pic via ETX Studio

SAN FRANCISCO, Nov 24 – Initially planned to be rolled out in 2022, end-to-end encryption of messages between users will not be in effect until 2023. This delay is being put down to concern about protecting young users but it means that Mark Zuckerberg’s privacy project is taking a hit.

Facebook Messenger and Instagram users will have to wait for encrypted messaging, according to a report in The Guardian. While Whatsapp has been using this approach for several years, the Meta group’s plans to integrate it into its other properties lag behind. The reason for this stems from criticism about the lack of protection provided for young people by the plan for end-to-end encryption. This type of encryption guarantees that the sender and the recipient of a message are the only ones able to read and see the content. Network moderators as well as law enforcement would be unable to obtain anything in such conditions. A system which can present major risks for young people as sexual abuse of minors increasingly begins via an online invitation. Some reports suggest that sexual predators are on the rise in social networks.

Antigone Davis, head of security at Facebook parent company Meta told the Sunday Telegraph: “We are taking our time to get this right and we don’t plan to finish the global rollout of end-to-end encryption by default across all our messaging services until sometime in 2023.”

She also defended the need to protect communications between users: “As a company that connects billions of people around the world and has built industry-leading technology, we’re determined to protect people’s private communications and keep people safe online.” Every day more than 2.8 billion people use Meta’s applications for communication (Facebook, Instagram and Whatsapp are owned by the giant). In 2020 alone, the US National Center for Missing and Exploited Children received more than 20 million referrals from Facebook.

For Instagram and Facebook Messenger, the issue is rooted in questions surrounding the platforms’ capability to simultaneously protect the privacy of users’ messages and protect young people on the social networks. Antigone Davis defended the use of end-to-end encryption with the example of WhatsApp. According to her, Meta may be able to detect predators using a combination of unencrypted data, account information and reports from other users.

“Our recent review of some historic cases showed that we would still have been able to provide critical information to the authorities, even if those services had been end-to-end encrypted,” she outlined. Instagram and Facebook Messenger will need to prove themselves on this highly sensitive subject. The protection of children on the internet is a particularly worrying issue and authorities won’t risk accepting an approach that would protect abusers. – ETX Studio