HomeTechnologyHow many hashtags should you use to get the most 'Likes' on...
Technology

How many hashtags should you use to get the most 'Likes' on Instagram? (VIDEO) 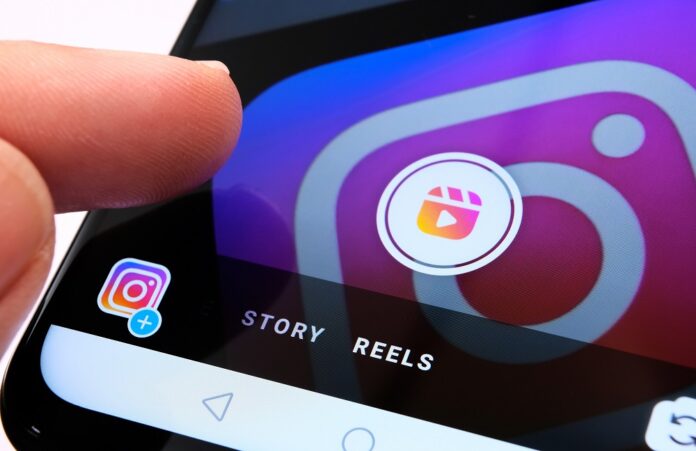 According to research by Later, using more hashtags could result in more ‘likes’ and comments. – Shutterstock pic

SAN FRANCISCO, Nov 24 – Hashtags are a key feature of Instagram posts. In fact, they have become an essential means of ensuring more ‘Likes’ on social media – so long as you choose them wisely! But how many hashtags should you use to maximise your popularity on the social network? The answer might surprise you.

It’s a question that many Instagram users ask themselves: what’s the right number of hashtags to add to a post? To find out, the Later platform analyzed 18 million Instagram posts, excluding videos, Reels and Stories.

Interestingly, Later’s results differ from Instagram’s own recommendations. According to Later’s analysis, using more hashtags helps get better results in terms of “reach,” or the percentage of users exposed to the post. By using 20 hashtags, Later observed an optimal average reach rate of just under 36 per cent. Using 30 hashtags gets the next-best reach rate. With five hashtags, reach hits just under 24 per cent.

And while a post’s reach is important, engagement is even more so. From “Likes” and comments to shares and follows – on average, 30 hashtags appears to result in better engagement rates: “When it comes to average engagement rate, using 30 Instagram hashtags per feed post results in the most likes and comments,” says Later’s research.

Yet, at the end of September 2021, Instagram advised its creators to use between three and five hashtags for their posts, while warning them against using too many. The social network advised that using 10 to 20 hashtags per post “will not help you get additional distribution.”

For Later, there could be other reasons behind Instagram’s recommendations: “As Instagram continues to expand their discoverability and SEO tools, it makes sense that they want users to experiment with fewer, more relevant hashtags – this could help them accurately categorize and recommend your posts in suggested content streams, like the Instagram Reels feed or the updated hashtag search tabs,” the website explains. – ETX Studio