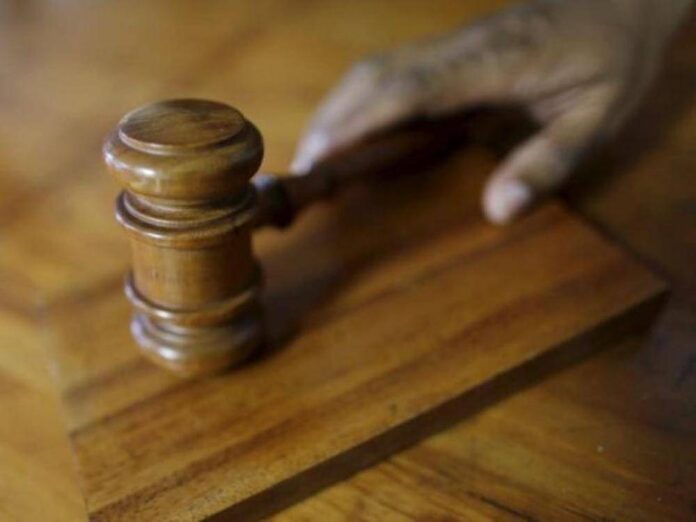 No plea was recorded from the 17-year-old as the case is a Sosma security offence under the Security Offences Act (Special Measures 2012) and will be tried in the High Court. – Reuters pic

KUALA LUMPUR, Aug 17 — A teenager was charged at the Sessions Court here today with smuggling 25 Myanmar migrants in a Toyota Vellfire vehicle earlier this month.

However, no plea was recorded from the 17-year-old after the charge against him was read out before Judge Azura Alwi because the case is a Sosma security offence under the Security Offences Act (Special Measures 2012) which will be tried in the High Court.

The teenager was charged together with a person still at large with committing the offence at Jalan Manjoi 3, Taman Sri Kuching in Sentul here at 12.05pm on Aug 2.

He was charged under Section 26A of the Anti-Trafficking in Persons and Anti-Smuggling of Migrants Act (ATIPSOM) 2007 and read together with Section 34 of the Penal Code carries a maximum jail sentence of 20 years and can also be fined or both, if convicted.

At today’s proceedings, the media was not allowed in court since the case involved a juvenile offender.

Deputy public prosecutor Muhamad Zuraidi Zulkifli told reporters after the proceedings that the court had set Oct. 17 for mention of the case to obtain permission to transfer the case to the High Court for trial. The teenager was unrepresented.

The media previously reported that police arrested the 17-year-old male who was hired to transport 25 illegal immigrants to the city after police stopped the Toyota Vellfire at Jalan Selinsing here.

Sentul district police chief ACP Beh Eng Lai said the MPV driven by the teenager was spotted by a police team at Jalan Manjoi 3 in Taman Sri Kuching near here at 12.05pm.

He said the teenager defied police orders and fled before crashing into a traffic policeman and three civilian cars.

Preliminary investigations found that the teenager and an accomplice who escaped brought all the illegal immigrants with a payment of RM6,000 each from Rantau Panjang in Kelantan to Kuala Lumpur. — Bernama