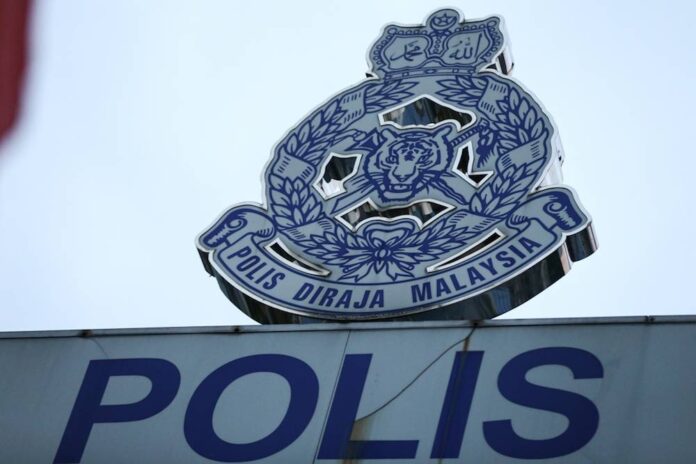 According to him, the figure is a little worrying considering that 2,671 commercial crime cases were recorded throughout last year with losses of RM42 million while 1,890 cases and RM95.6 million in losses were reported in 2020.

“We have achieved the digital era, so most cases veer towards online fraud, including the Macau and love scams which show a worrying trend, in addition to posing a serious threat because they involve losses amounting to millions of ringgit.

“Conventional crimes like snatch theft, robbery, burglary and violent crimes are decreasing although everyone was at home last year due to Covid-19. What has risen is commercial crime because people have started using social media to buy and sell things,” he said.

He told reporters this after officiating a “townhall discussion with the Negri Sembilan Police chief” that was also attended by Deputy Dewan Rakyat Speaker Datuk Ramli Mohd Nor, who was an invited panellist, here today.

As such, Ruslan said the situation gave scammers the opportunity to switch from conventional crime to cyber crime, which is seen to be easier to carry out and supposedly ensured immediate returns.

He said the perpetrators also used emotional sentiments through feelings of love and trust to deceive victims although various campaigns and platforms had been used by relevant parties to bring awareness to society.

“We see that they exploit our emotional weaknesses as we have a greedy nature, do not want to be alone and love cheap sales. That is what causes us to be exposed to these syndicates and get involved in love scams, non-existent investment schemes and many more,” he said.

Regarding the townhall, he said it was an effort to bridge the relationship gap between the community and police, especially in raising awareness about current issues by focusing on government agencies, students and the public. — Bernama