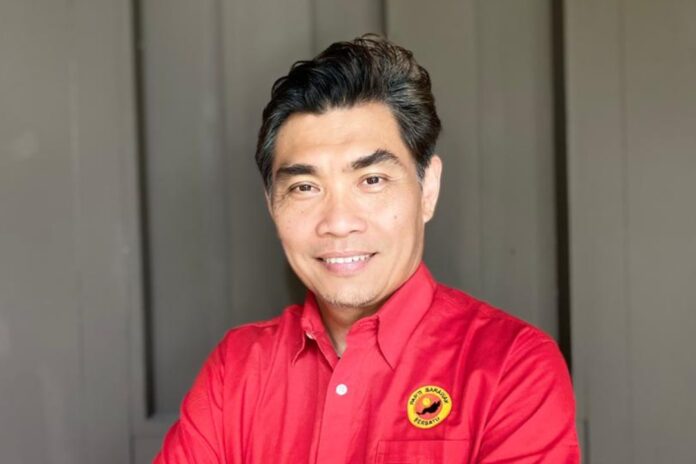 MIRI, Nov 13 — A Parti Sarawak Bersatu (PSB) man has proposed to the government to set a ceiling retail price for sanitary pads, similar to that in force for the Covid-19 self-test kits.

Period poverty is defined as a menstruating person’s non-accessibility to safe and hygienic use of feminine products meant for such condition.

“The issue of period poverty in Malaysia has gained attention when a member of Parliament spoke about it in an interview earlier this month. Households where parents have lost their jobs or become under-employed as a consequence of the Covid-19 pandemic, suddenly realise that there is a basic need in the family that was not fully appreciated previously — sanitary pads for the menstruating members of the family.

“It was estimated that in 2018, there were 15 million menstruating women in the country and a significant portion of that figure comprised school-going girls.

“The larger pack of the same brand, containing 24 pads, has seen an increase of RM10, or 50 per cent, over the price set in 2020,” George pointed out, stressing that Malaysia was not alone in this issue.

He pointed out that despite South Korea having gross national income (GNI) per capita of US$33,000 (RM136,950), the women in the country are still struggling as the prices of feminine hygiene product are still not at an affordable level.

“Although Malaysia had officially abolished the import tax and the SST (Sales and Services Tax) (SST) on feminine hygiene products in 2018, the prices are still subject to the movements in currency or foreign rates (for imported brands).

“It is hoped that by giving out monthly personal hygiene kits to about 130,000 teenage girls from B40 (low-income) families as announced during the budget announcement, it could reach the teenage girls in the rural areas of Sarawak too,” he added. — Borneo Post Online