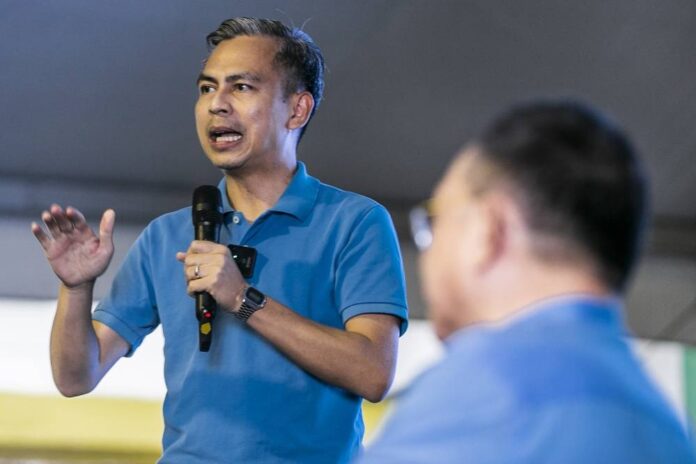 KUALA LUMPUR, Oct 4 — A memorandum allegedly stating PKR Youth’s objection to the Malaysian United Democratic Alliance (Muda) joining the Pakatan Harapan (PH) coalition was leaked to the media today, on the eve of the coalition’s presidential meeting on the matter.

The purported memorandum, sighted by Malay Mail, listed 11 reasons why Muda would not be a suitable coalition member and why the party’s admission to PH would be disruptive to the future of the coalition.

However, PKR leaders were quick to dismiss the matter when contacted tonight, with information chief Fahmi Fadzil saying the party had not received the purported memorandum.

“It is not an official memorandum,” he told Malay Mail.

PKR Youth also dismissed the matter, saying that it was not its official stance.

“We will leave the decision to the presidential council, top leadership and PH committee members,” said a source from the PKR Youth leadership.

The purported memorandum was addressed to the PH committee tasked with negotiating with Muda and Parti Sosialis Malaysia (PSM), along with state PKR Youth leaders.

However, several state PKR Youth leaders told Malay Mail they had neither received nor seen the purported memorandum until now.

Amanah Youth chief Hasbie Muda — a member of the PH committee — on September 30 had said the PH presidential council will decide Muda’s application to join the coalition.

“Every party in PH welcomes Muda’s presence and the cooperation with PSM, in principle. But the decision will be finalised by the presidential council on October 5,” he said as reported by news site Free Malaysia Today.