Mexican Senate limits foreign agents with one eye on US 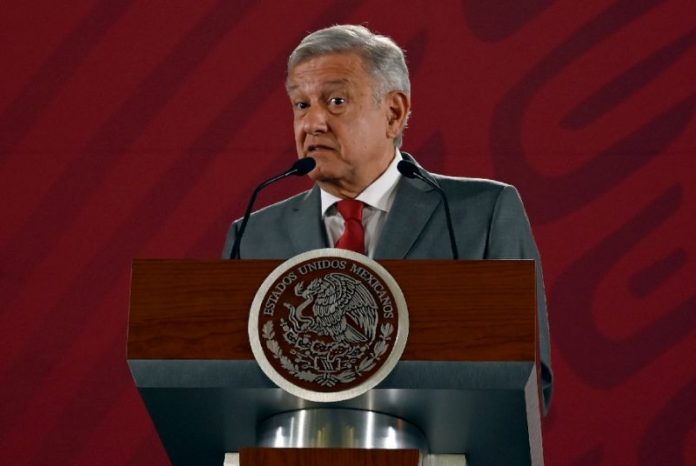 MEXICO CITY: Mexico’s Senate late on Wednesday approved legislation imposing tougher restrictions on foreign agents operating in the country, widely seen as a broadside against the US after weeks of tension with Washington over counter-narcotics operations.

Just a few days after it was unveiled, the Senate passed the bill defining what constitutes a foreign agent and mandating that foreign powers must share any information such agents obtain with Mexican authorities or face penalties.

The law now passes to the lower house of Congress.

The initiative does not specifically target the US, but was pitched by President Andres Manuel Lopez Obrador after a diplomatic row over the arrest of a former Mexican defence minister in Los Angeles in October on drugs charges.

US prosecutors in mid-November dropped all charges against him, pointing to “sensitive” foreign policy considerations.

Ricardo Monreal, Senate leader of Lopez Obrador’s National Regeneration Movement (Morena), said several times the new legislation was not aimed at any one country or agency.

But he acknowledged it was of particular relevance to relations with Mexico’s neighbours, notably the US.

Monreal focused much of his address to the Senate on the US Drug Enforcement Administration (DEA), on whose orders Cienfuegos was arrested in Los Angeles two months ago.

DEA operations in Mexico were not transparent, Monreal said, noting that while the number of offices it runs is known, how many agents it has in the country is not.

No longer could foreign agents be allowed to operate with impunity, he argued.

Making foreign agents share all information with their Mexican counterparts is likely to concern US officials, who say many Mexican institutions are infiltrated by cartels.