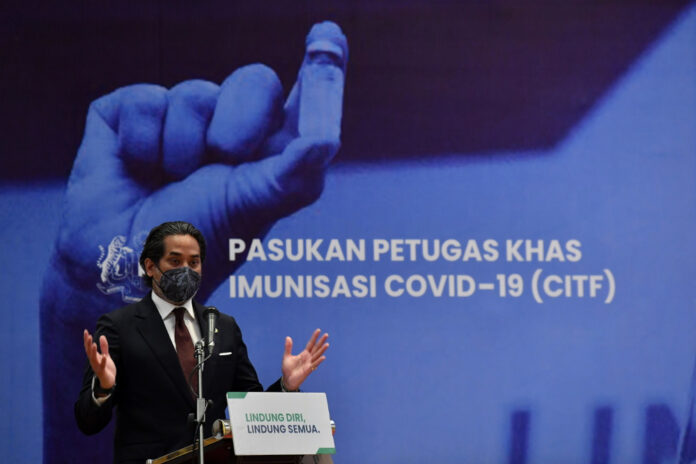 He, however, advised political leaders to lead by example so that the public will also abide by the set SOP.

“The MOH has observed that overall there has been good SOP compliance, but there have been some cases of non-compliance by some leaders and politicians. These people should be setting a good example.

“These politicians should have a better understanding, and perhaps when they go down to the ground they should have fewer officials escorting them. When there are too many in their entourage, it is hard to observe physical distancing,” he told reporters after appearing as a guest on the “Selamat Pagi Malaysia” programme on RTM1, today.

Early voting is on November 16 while polling is on November 20. The Melaka state legislative assembly was dissolved on October 4 after four state assemblymen withdrew their support for Chief Minister Datuk Seri Sulaiman Md Ali, causing the state government to fall.

Meanwhile, commenting on the 40 per cent of individuals who did not keep their appointments for their Covid-19 booster vaccine jabs, Khairy said MOH would improve communication to ensure that all those who have vaccination appointments will turn up.

Evidence of the booster shots being safe, he said, will be relayed especially as it will help protect the people from being infected with the Covid-19 virus.

He made the announcement on the percentage via a tweet on his official Twitter yesterday, and said the number of hospital admissions would increase if the number of those receiving the booster dose remains low. — Bernama