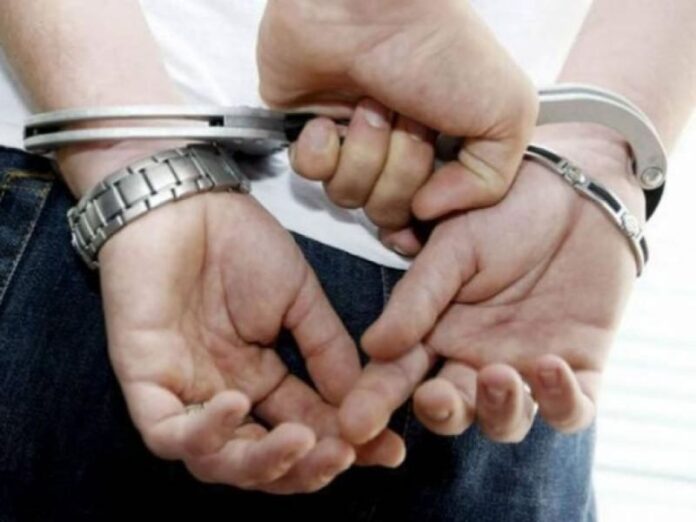 Police said a man, armed with a knife and two screwdrivers was detained at an optical shop near Pasar Jelawat today. — Reuters pic

BACHOK, Oct 24 — A man, armed with a knife and two screwdrivers who was wanted by police was detained at an optical shop, near Pasar Jelawat, here, today.

Bachok district police chief, DSP Mohamad Ismail Jamaluddin said the 30-year-old man, who was also a drug addict, had entered the premises to hide from police.

He said police had earlier gone to the suspect’s house in Kampung Seneng at noon following a report made by his 28-year-old sister on October 22 when he threatened to break her arm and burn her car.

“However, the suspect escaped after ramming into a policeman from the Bachok district police headquarters’ CID.

“He was also holding a knife and screwdrivers which made it difficult to catch him,” DSP Mohamad Ismail said when contacted today.

In a follow-up action, he said police found him three kilometres away from his house after he entered an optical shop to hide but police tailing him tasered and overpowered him.

“There was no hostage situation as viraled on social media. All the workers at the shop had slipped next door so that police could nab him. The suspect also admitted to making the threats.

“Police seized a knife, two screwdrivers, four methamphetamine pills and RM515 in cash from the suspect who has eight drug and crime records,” he said.

Earlier, a 22-second video viraled on Facebook claimed that an armed robbery had taken place at a shop in the location and three shop workers had been taken hostage. — Bernama

Analysts: With hardline stance, PAS can only expect disappointment if it sets up high hopes in Sarawak