HomeNationalMACC truly independent only when it's accountable to Parliament, says Guan Eng
National 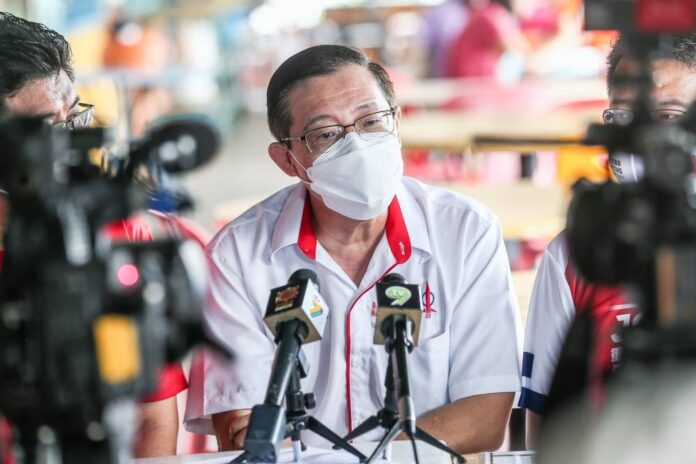 DAP chairman Lim Guan Eng says MACC should be placed under Parliament for it to be a truly independent institution. – Picture by Hari Anggara

GEORGE TOWN, Sept 30 — The Malaysian Anti-Corruption Commission (MACC) should be placed under Parliament for it to be a truly independent institution, DAP chairman Lim Guan Eng said today.

The Bagan MP claimed the MACC is currently not independent as it falls under the direct purview of the prime minister.

“The MACC must be accountable to Parliament especially when the MACC chief commissioner Tan Sri Azam Baki had allowed MACC to be used as a political weapon against opposition MPs and those who oppose the government,” Lim told a news conference here.

The Penang lawmaker was responding to Azam’s reported remarks yesterday that the MACC would not be as free to act as it is now if it had to seek permission or take instructions from lawmakers in Parliament first.

Lim also demanded that Azam show proof to justify his other assertion that the number of corruption cases among civil servants in Penang is at a worrying level so that the state government could take action.

“In my 10 years as the Penang chief minister, corruption cases among civil servants were low because we practise the CAT principles of good governance for competency, accountability and transparency,” he said.

He said the state practices an open tender system which reduced the likelihood of corruption.

“Penang is the only state to be praised by Transparency International and each year, it is praised by the auditor-general,” he said.

Lim also listed out 18 graft cases in which he claimed the MACC had failed to act independently.

“Why no action were taken for these cases?” he asked.

He said these cases proved MACC had failed to perform its statutory duty impartially and in an independent manner.