IKEA Is Discontinuing Its Printed Catalogue As The Company Goes Digital In a statement by IKEA on 7 December, the retailer said that fewer people were reading the printed catalogue.

So, they have decided to “respectfully end the successful career of the IKEA Catalogue”.

IKEA’s online sales increased by 45% last year. The online version of the catalogue has gradually made the printed version obsolete.

Inter IKEA Systems managing director Konrad Gruss told Reuters, “The number of copies has gone down, but we have also seen that people have much more used our website, apps, and social media.” The circulation of the books peaked in 2016, when 200 million copies in 32 different languages were distributed worldwide.

“For 70 years it has been one of our most unique and iconic products, inspiring billions of people across the world,” said Gruss.

“Turning the page with our beloved catalogue is emotional but rational,” he added.

“Now it’s time to say goodbye to the catalogue as we embark on our next journey filled with new firsts,” IKEA Malaysia’s statement reads. The last catalogue to be printed will be the 2021 version 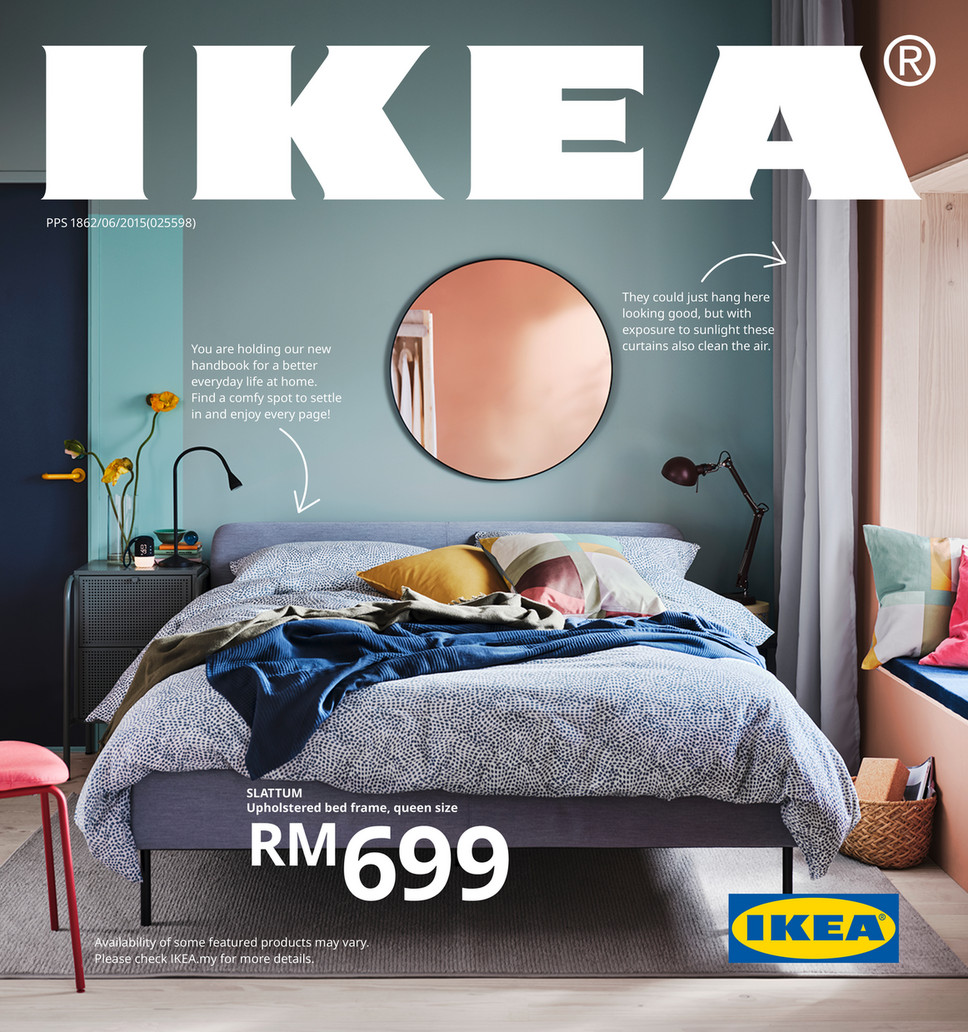 You can still get this edition as it was already printed, or you can check out the online version here.

Check out how IKEA catalogue covers have changed over the years:

Have a sweet tooth or just love cooking? There are lots of snacks and ingredients you can find in IKEA: