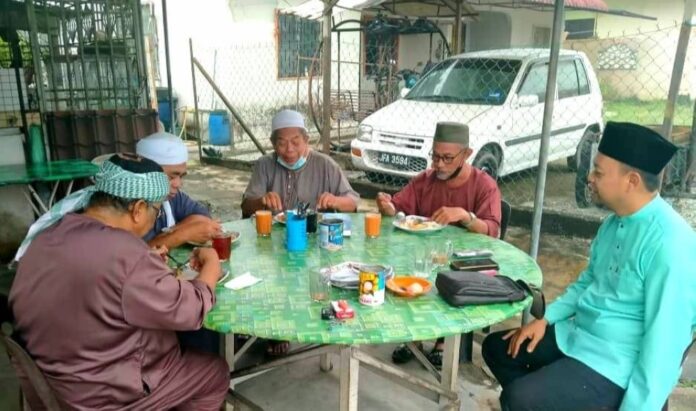 For a start, he proposed to set up the Sri Gading Representative Council (or Majlis Perwakilan Sri Gading in Malay), which will be a consultative platform connecting him with constituents in the central Johor seat.

“The council will be a platform for local community leaders to meet and discuss with me directly issues related to the Sri Gading federal constituency at any time,” said Mahdzir when contacted by Malay Mail while on the campaign trail in Parit Raja here today.

He explained that issues discussed in the proposed MPSG will be turned into a proper proposal that will then be submitted to the local authorities and agencies from both the state and federal government.

“I will also provide an online complaints system for all constituents to make any grievances or suggestions with elected representatives in a simple, hassle-free and faster way,” he said.

Mahdzir added that the Sri Gading MP’s service team will also consist of trained staff to ensure that every complaint or suggestion will be coordinated in a more efficient manner.

“I will also focus on infrastructure issues, especially those involving matters of security, health, employment, business, and education of the people in Sri Gading.

“At the same time, I will also assist young people and those with disabilities to be active in business and NGOs,” he said, adding that it is important to assist the younger generation to be active in community in issues that include welfare, sports, entrepreneurship ,and community well-being.

Mahdzir was formerly a political strategist for Johor Pakatan Harapan (PH) when the coalition came to power after the watershed 2018 national election.

After the national political crisis in 2020, he left mainstream politics to devote his time to more community-oriented issues and was also made Pejuang’s Semerah state election candidate in March this year.

For GE15, Mahdzir will lock horns with Datuk Lassim Burhan from Barisan Nasional (BN), Aminolhuda Hassan from PH and Zanariyah Abdul Hamid from Perikatan Nasional (PN) in a four-cornered contest.