EU settles on €15.50 a shot for Pfizer-BioNTech vaccine 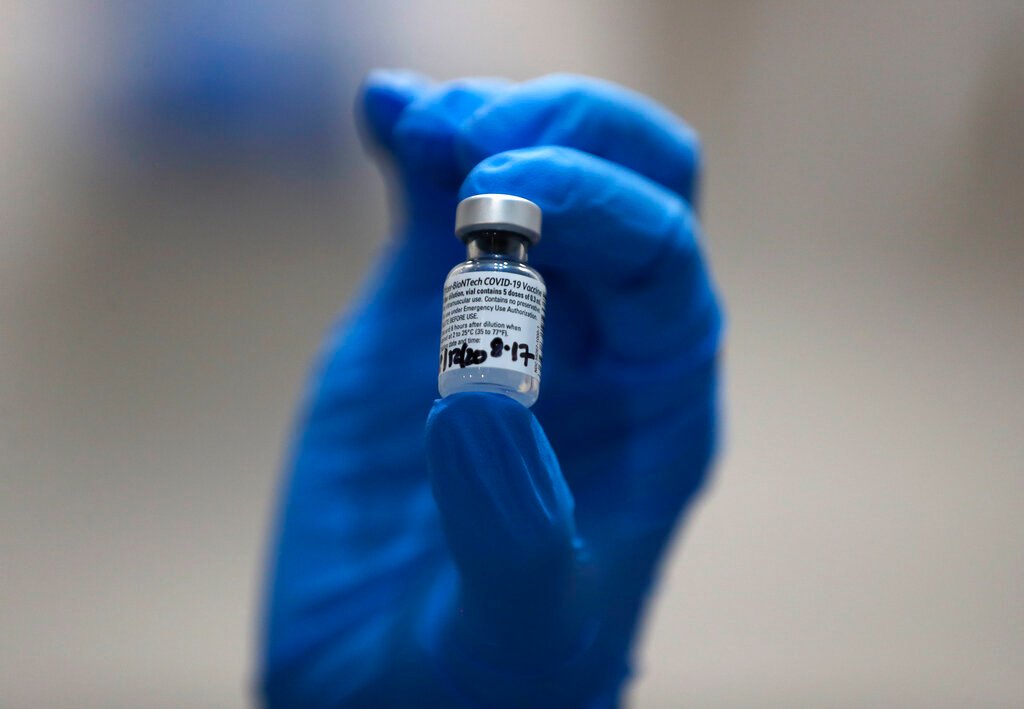 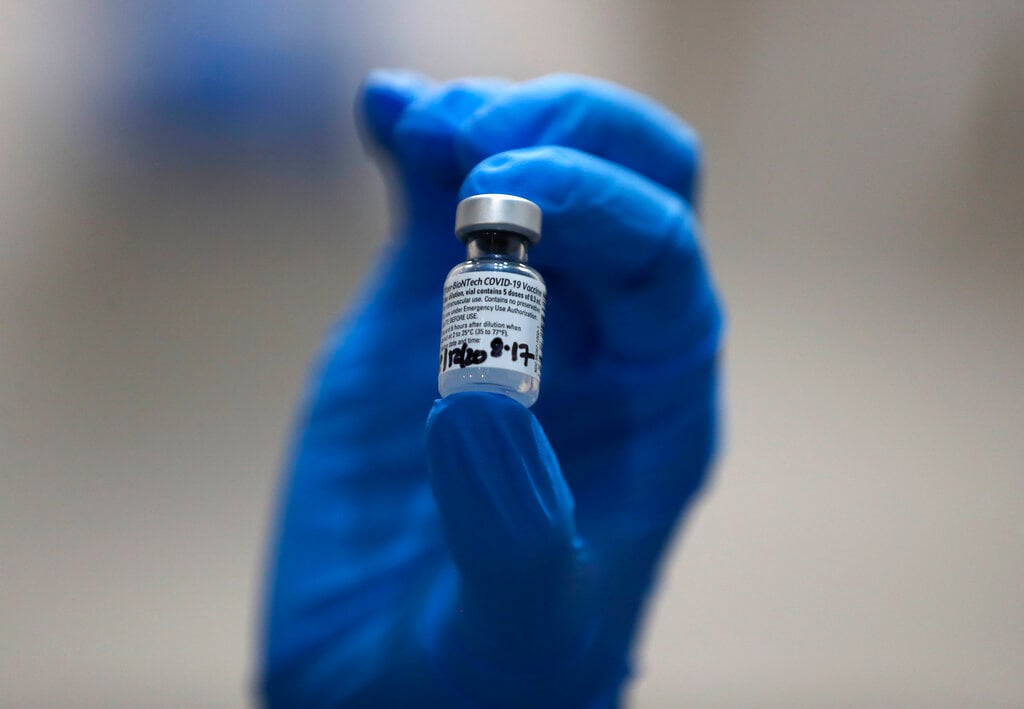 BRUSSELS: The European Union has agreed to pay €15.50 per dose for the Covid-19 vaccine developed by Pfizer and BioNTech, an internal EU document reviewed by Reuters shows.

The price, which is confidential and was negotiated for a total of 300 million doses, is slightly lower than the €16 per shot the US agreed to pay for a first shipment of 100 million doses of the same vaccine, in line with what Reuters reported in November.

The EU document dated Nov 18 was circulated internally after the EU announced its supply deal with Pfizer and its German partner BioNTech on Nov 11.

The EU drug regulator is expected to decide on Monday on approval for the Pfizer vaccine after the shot was authorised in several countries, including Britain and the US.

On Thursday, Belgian state secretary for the budget Eva De Bleeker published on Twitter a table with prices Belgium would pay pharmaceutical companies for their Covid-19 vaccines.

In that table, the Pfizer vaccine was indicated as costing Belgium €12 per dose, leading many to believe that was the full price agreed by the EU.

Other vaccines in the table were also shown with prices lower than prices disclosed by EU sources.

“There is always a total price and a price upon delivery,” an EU official involved in talks with vaccine makers told Reuters when asked to clarify the difference between the EU and Belgian prices.

A spokesman for De Bleeker declined to comment on Monday, citing confidentiality requirements, but pointed to what De Bleeker told the Belgian parliament last week.

Under EU advance purchase deals for Covid-19 vaccines, the bloc agrees upfront payments with companies to secure doses before they are approved.

After approvals, EU governments can pay the remainder to buy reserved doses.

The EU has not revealed the upfront payment agreed with Pfizer.

However, it said in October that it paid about €1 billion in downpayments to AstraZeneca, Sanofi and Johnson & Johnson for their shots, with a further €1.45 billion budgeted for upfront payments to Pfizer-BioNTech, Moderna and CureVac.

It has since agreed supply deals with all six companies and is negotiating a seventh agreement with Novavax.