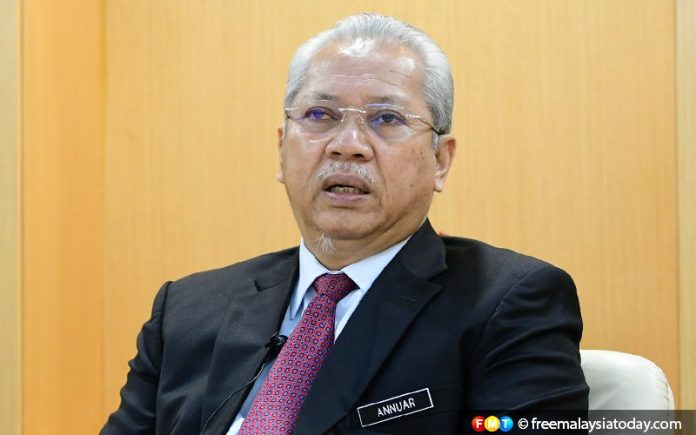 PETALING JAYA: Annuar Musa has denied abusing his power as the federal territories minister by endorsing a contractor’s bid to be awarded a highway project in Kelantan via direct negotiation.

The Ketereh MP, however, admitted to issuing the support letter, which had gone viral in recent days via social media.

He defended the move saying it was in line with his responsibility as an elected representative.

“When the ‘rakyat’ asks for support and there is merit, it is the responsibility of the elected representative to endorse it.

“Whether it (the support letter) has any impact, is a different matter as any government matter, such as the tendering system, must adhere to the rules,” he said in a post on his Facebook page.

He went on to say that the project was awarded to another firm via an open tender for the project.

The letter, dated May 22, was addressed to Prime Minister Muhyiddin Yassin pertaining to the second phase of the Kota Bharu-Kuala Krai highway.

Lokman had claimed in his post on the support letter that it explained why Annuar was “enthusiastic” about defending Muhyiddin all this time.

In response, Annuar said that Lokman was trying to slander him but did not say if he will take any action against his party colleague.