HomeEntertainmentBritish audio-visual technician faces fine of RM568,000 after judge rules his use...
Entertainment

British audio-visual technician faces fine of RM568,000 after judge rules his use of Ring cameras broke the law 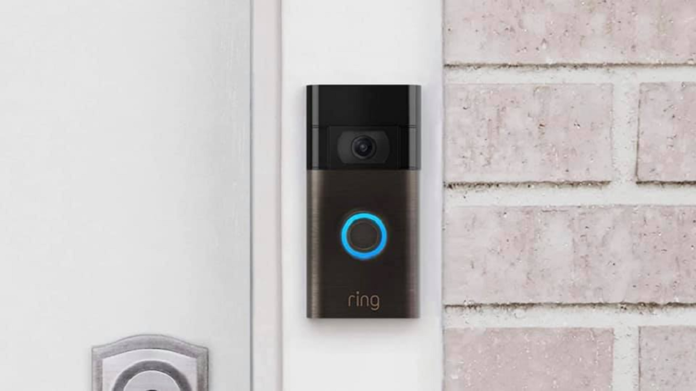 A British audio-visual technician may end up paying RM568,000 to a doctor after the court ruled that his Ring camera broke data laws. – Picture via Facebook/ Cross Your Paws Rescue

During the hearing at the Oxford County Court, Jon Woodard insisted that he fitted four devices including two ‘dummies’ around his property to protect his vehicles from masked thieves who tried to steal his car in 2019, Daily Mail reported.

However, Judge Melissa Clarke dismissed Woodard’s claim that the driveway camera was used legitimately to deter criminals from stealing his car and ruled that crime prevention could be achieved by something less than the devices.

In her judgment, Clarke ruled that the devices had captured images and audio from neighbour Dr Mary Fairhurst’s property including her gate, garden and car parking spaces, which was Dr Fairhurst’s personal data.

The judge also took particular issue with the camera’s audio range, concluding: “I am satisfied that the extent of range to which these devices can capture audio is well beyond the range of video that they capture, and in my view cannot be said to be reasonable for crime prevention.

“I am satisfied that on many occasions it [the shed camera] had a very wide field of view and captured the Claimant’s personal data as she drove in and out of the car park.”

An injunction placed on Woodard means he now has to put ‘blinkers’ on his shed and doorbell cameras so that they do not capture any of Dr Fairhurst’s property or areas of the car park that she uses.

The judge also ruled that he will also have to disable the audio functions on his devices.

The landmark ruling could spark a wave of lawsuits for alleged breaches of data laws and privacy.

Security experts are now urging the over 100,000 households in UK which have installed doorbell cameras to take all possible steps to ensure that their devices aren’t unintentionally recording other people in their homes or gardens.

Responding to the ruling, Amazon-owned Ring asked customers to ensure guests know they are being captured on video by putting Ring stickers on their door or windows.

A spokesman for the California-based company said: “We strongly encourage our customers to respect their neighbours’ privacy and comply with any applicable laws when using their Ring device.

“We’ve put features in place across all our devices to ensure privacy, security, and user control remain front and centre – including customisable Privacy Zones to block out ‘off-limit’ areas, Motion Zones to control the areas customers want their Ring device to detect motion and Audio Toggle to turn audio on and off.”

Responding to the outcome, Woodard said he was “extremely disappointed and shocked” by the judge’s decision.

“I purchased a Ring doorbell and Ring motion-activated camera in 2019, in good faith to protect my property and vehicles.

“To now be told these are harassment devices feels like a joke and I myself feel like I am being harassed. Many of my neighbours have cameras and smart doorbells.”

Woodard added that the decision went against current guidance from police forces, many of which have appealed for video doorbells footage to help gather criminal evidence.

“I wonder if the police will now still be able to appeal to the public to check their smart doorbells, CCTV, and dashcams in order to assist them to solve crimes, and use to assist convictions.”

Woodard also raised concerns for other Ring doorbell owners after the ruling, adding: “I feel for the tens of thousands of homeowners with Ring home security who could now be targeted in the same manner I have.”

The damages payable to Dr Fairhurst are expected to be confirmed in a court hearing next month.