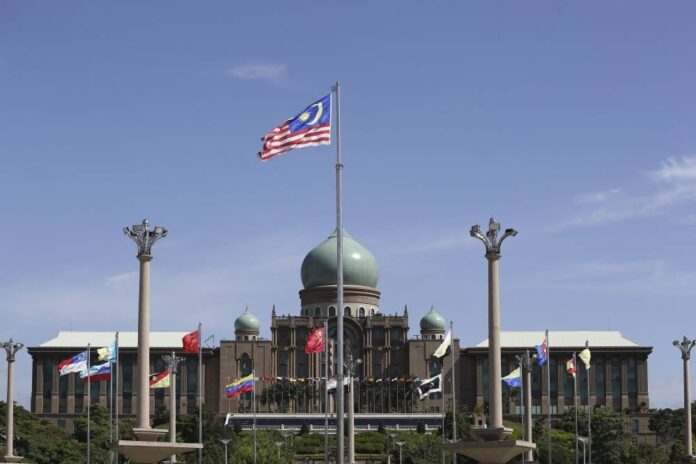 Fann said due to political instability and feuding, the next government formed after GE15 might have a slim majority. — Picture by Yusof Mat Isa

Bersih chairman Thomas Fann said due to political instability and feuding, the next government formed after GE15 might have a slim majority, which would require another significant agreement with the Opposition to ensure unhindered governance.

Speaking during the launch of the electoral watchdog’s annual report for 2021 today, Fann said out of all its achievements during the pandemic period from 2020 to August 2022, the lifting of the suspension of Parliament and the annulment of the state of emergency were the most significant.

He, however, said the MoU was historic.

“We see that this quite possibly, even after the next GE, will become something, whereby if it is a hung Parliament situation, whoever governs will need more MoUs or CSAs to have political stability to govern the country.

“We expect, at the next elections, it could be very close and quite likely we will see more CSAs or MoUs signed,” said Fann.

He said because of this, the Election Commission (EC) should open applications for overseas voters now to give them time to register as postal voters.

He said the current process of printing ballots manually was slow and would render overseas voting meaningless due to the drawn-out process.

Prime Minister Datuk Seri Ismail Sabri Yaakob was appointed prime minister on August 20, 2021 after he was deemed by the Yang di-Pertuan Agong to command the majority of the Dewan Rakyat.

Prior to that, his party Umno had pulled its backing for his predecessor Tan Sri Muhyiddin Yassin.

Ismail Sabri signed the MoU on Transformation and Political Stability on behalf of the federal government with main Opposition bloc Pakatan Harapan on September 13, 2021.

It guaranteed a political ceasefire amid rising political crises and the protracted Covid-19 pandemic.