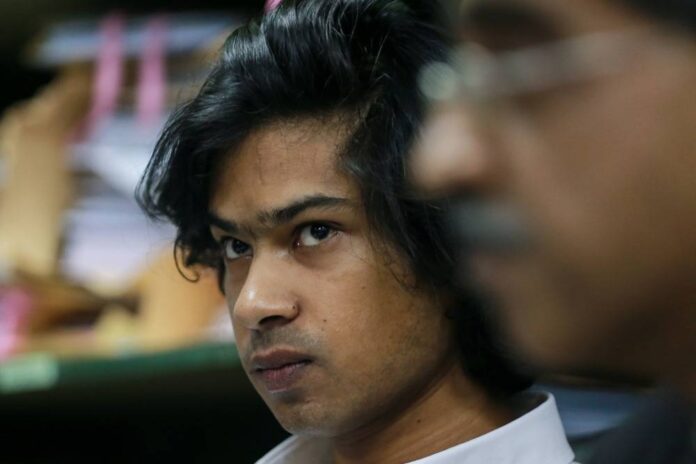 KUALA LUMPUR, Sept 30 — A former research assistant to Datuk Seri Anwar Ibrahim, Muhammed Yusoff Rawther has appealed against a High Court’s decision which dismissed his application to cancel several paragraphs in the PKR president’s statement of defence and counterclaim.

“The matter is set for online case management on Dec 27,” he said when contacted by Bernama today.

Muhammed Yusoff filed the notice of appeal over a decision by Judicial Commissioner Dr John Lee Kien How @ Mohd Johan Lee, made last Sept 9, in dismissing his application to cancel several paragraphs in Anwar’s statement of defence and counterclaim.

It was in relation to a lawsuit he filed against Anwar on July 14, 2021, regarding allegations of sexual assault by the politician four years ago.

In his statement of claim, Muhammed Yusoff alleged that the sexual assault took place on Oct 2, 2018, at Anwar’s residence in Segambut.

Muhammed Yusoff claimed that as a result of the incident, he was accused of plotting to bring down Anwar and damage his political career, and this affected his health mentally.

He is seeking special, general, aggravated and exemplary damages, as well as interest, costs and other relief deem fit by the court.

Anwar then filed a counter-suit over Muhammed Yusoff’s suit. — Bernama