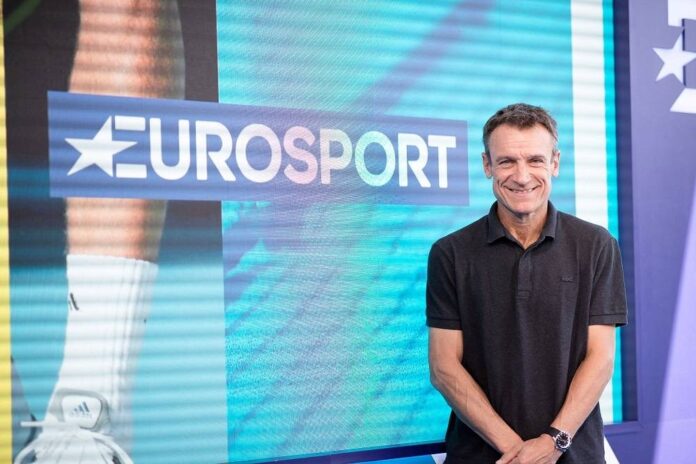 LONDON, July 3 — Seven-times major champion Mats Wilander said he has never seen anything like the combustible atmosphere during the Wimbledon clash between Nick Kyrgios and Stefanos Tsitsipas and joined calls for umpires to be stricter about players’ misbehaviour.

Australian maverick Kyrgios knocked out fourth-seeded Greek Tsitsipas in a ill-tempered but high-quality third-round Court One slugfest yesterday which often threatened to spiral out of control.

Kyrgios was warned for swearing and had a running dialogue with the umpire while Tsitsipas lost his composure and tried to hit his opponent with a smash after coming close to being defaulted for hitting a ball in frustration into the crowd.

“Is it entertaining? Yes. Is it respectful? No,” Wilander told Eurosport. “Is the tennis great at times? Unbelievable, because both players are such good players. And Kyrgios is so talented.

“I’ve never seen anything like it. I’m not sure I want to see something like that, again, to be honest, because I don’t think this is what we want to promote in tennis. We want to not promote it as entertainment.

“We want to promote it as inspirational, educational, but this is what people maybe want to see. I’m not sure I’m a big fan of what’s going on to be honest.”

In April, men’s governing body ATP warned players in an internal note that officials have been directed to take a stricter stance against on-court misconduct while its code of conduct for such violations will also be reviewed.

The 27-year-old Kyrgios has received multiple hefty fines this year and in the past and copped a US$10,000 (RM40,070) one for spitting in the direction of a spectator who was getting on his nerves during his match against British wildcard Paul Jubb.

Tsitsipas labelled Kyrgios a “bully” with “an evil side” to his character while the Australian responded by calling the allegations as “soft” and adding that the Greek had “serious issues”.

“The chair umpires need to be stricter,” Corretja said. “There should be respect between players and between chair umpire.

“The umpire needs to say, ‘I am the boss and you can’t just do and say whatever you like’. We love the match; we love the entertainment but we need to respect also a little bit the conditions.” — Reuters