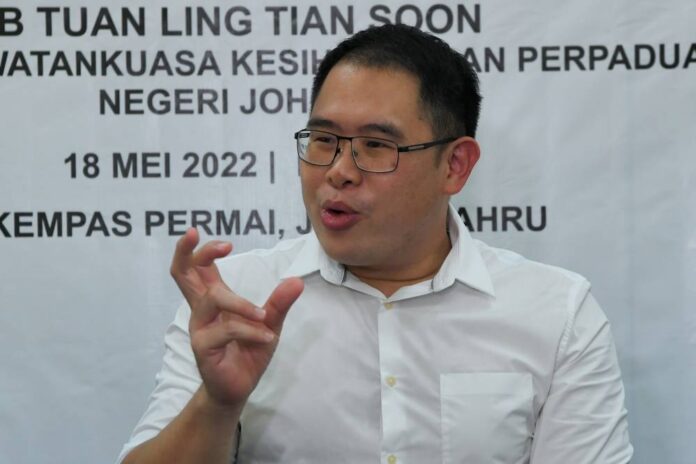 JOHOR BARU, July 3 — A total of 7,967 cases of hand, foot and mouth disease (HFMD) were reported in Johor from January 1 until yesterday, a 75-fold increase from 106 cases in the same period last year.

State Health and Unity Committee chairman, Ling Tian Soon said 6,870 HFMD cases involved children aged six years and below, followed by those aged seven to 12 (946) while the rest were aged 13 and above.

“To date, five active outbreaks of HFMD have been reported in Johor and all of them involve the Johor Baru district.

“However, the situation is still under control, proven by the decline in HFMD cases reported in the state starting from the epidemiology week (ME) 22/2022 until the 26/2022 ME,” he said in a statement today.

He reminded all childcare centre operators to continue taking precautionary measures including regularly washing the hands with soap and water after using the toilet or changing the diapers, before preparing food and to ensure cleanliness of the premises, equipment, utensils and toys. — Bernama