Why do young Gen Zers prefer TikTok to Instagram? 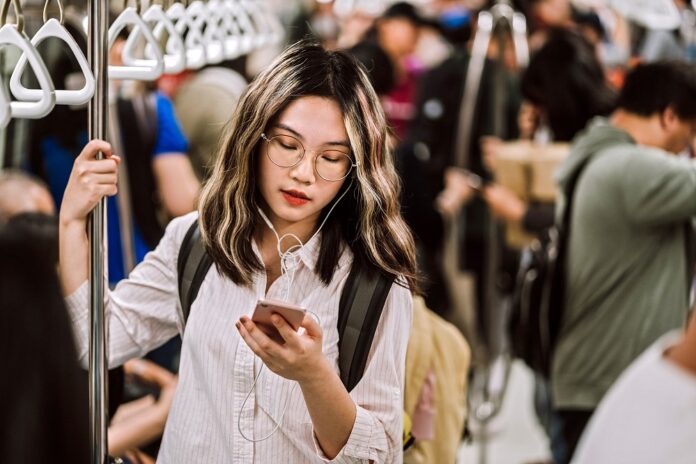 SAN FRANCISCO, Nov 23 — Has TikTok won the battle against Instagram? So suggests new research focusing specifically on the younger members of Generation Z. Coveted by all the platforms, this young generation obviously holds the Chinese social network at heart. But what are the reasons behind this popularity?

For the study, researchers Forrester conducted a survey of 4,602 US participants, age 12 to 17, between August and September 2021. The study analysed weekly usage of three social networks — TikTok, Snapchat and Instagram — among Gen Z youth.

For Instagram, the results are not so positive. The Meta group’s social network has lost four points in one year, going from 61 per cent in 2020 to 57 per cent currently. Snapchat usage remains constant, at 54 per cent.

While TikTok has seen its popularity grow among younger users in the United States, the Forrester study delved deeper into the reasons for this success: “we asked parents to have a discussion with their 12-year-old to 17-year-old kid(s) about what, specifically, they like about TikTok more than other social media choices,” explains the study.

These younger users said that they liked TikTok more than other platforms for its fun and amusing nature. For the study’s participants, the Chinese social network “has funnier videos.”

While this entertainment value is cited as one of the three main categories of reasons given by 12-to-17-year-olds, the platform’s format is also highlighted. With short videos and an endless offer that keeps them engaged on the social network, the youngest use TikTok as a way to pass the time.

Participants also emphasize the “positivity of TikTok” and how the platform allows them to express themselves freely. Some also indicated that they were motivated by the possibility of becoming famous, with viral videos on the platform, for example.

While TikTok has overtaken Instagram, the Chinese social network is not the preferred social network for Generation Z across all platforms. YouTube remains the most viewed platform on a weekly basis, the Forrester study found, with 72 per cent of 12-to-17-year-olds saying they use the video streaming site every week — that’s three points higher than in 2020.

But while TikTok may be a firm favourite among younger users, the social network is the least popular among parents, according to another study by Kaspersky. — AFP