HomeTechnologyWhat's the favourite social network of US teens?
Technology

What’s the favourite social network of US teens? 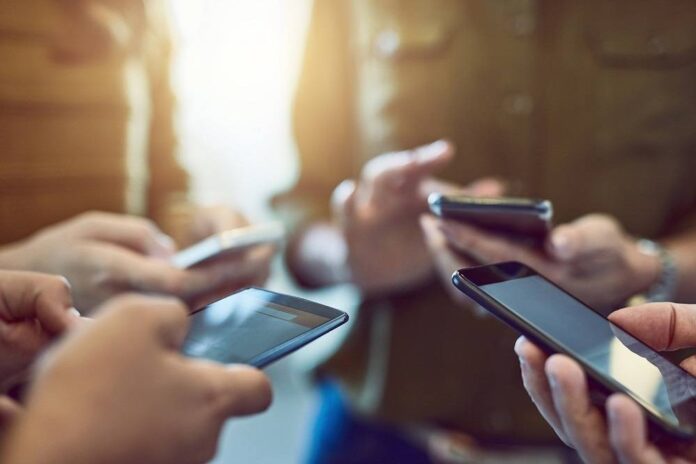 SAN FRANCISCO, Nov 11 – They’re on Snapchat, Instagram and of course TikTok. Teenagers are, like their elders, glued to their smartphones. But which social network do they prefer?

If they had to choose, then US teens would probably pick the Chinese social network. TikTok is, not surprisingly, the preferred social network of younger social media users. Research carried out by Piper Sandler via Marketing Charts surveyed more than 14,500 US teens, with an average age of 15.8 years, in October 2022. A total of 38 per cent of them chose TikTok as their favorite platform, or four in ten teens. In the spring of the same year, this percentage was just 33 per cent. Snapchat, the former leader before the rise of the Chinese giant, takes second place this time with 30 per cent of responses.

Only 2 per cent of respondents chose Twitter and Facebook as their favourite social platform, placing them at the bottom of the ranking.

According to the results of Piper Sandler’s study, teenagers spend an average of 4.4 hours a day on social networks, compared to 4.2 hours in previous surveys.

A separate study recently showed that Americans are increasingly turning to TikTok for news. – ETX Studio