HomeSportsTsitsipas vows to be ‘more daring’ after opening win
Sports 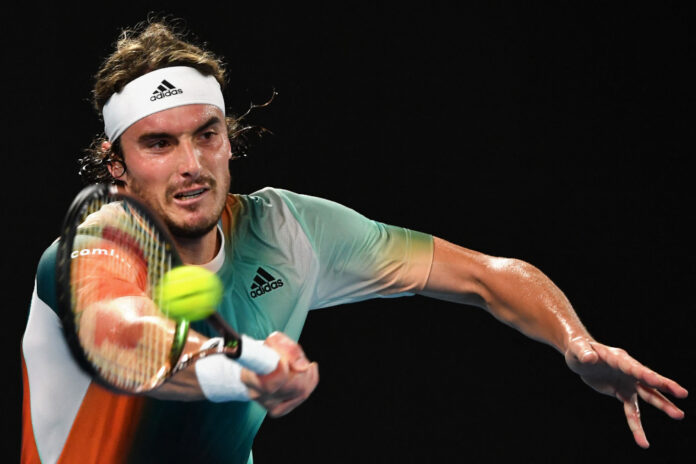 MELBOURNE, Jan 18 — Stefanos Tsitsipas eased past practice partner Mikael Ymer into the second round at the Australian Open today — but admitted he must be more “daring” as he pursues his first Grand Slam title.

It set up a second-round encounter with Argentina’s Sebastian Baez.

Tsitsipas broke Ymer’s service seven times, lost his own twice and hit a total of 30 winners, while committing 38 unforced errors.

“There were a lot of rallies, a lot of ball exchanges, he gave me a hard time, he was going after every single ball and stayed in the match for as long as he could,” Tsitsipas said on court.

“I will be trying to decrease the amount of unforced errors, I think I had a few more than I usually have.

“I’ll be trying to keep the consistency and trying to attack a bit more, be a bit more daring in certain moments.”

The first Greek player to reach a Grand Slam final, Tsitsipas holds the distinction of beating both Rafael Nadal and Roger Federer on his way to his semi-final appearances at the Australian Open.

He admitted at this month’s ATP Cup in Sydney that he was struggling with elbow pain, which was affecting his serve in his first tournament since going under the knife in late November.

But he showed little effects of the injury during his first match at the Australian Open.

It was the second straight year Tsitsipas had faced his long-time friend and occasional practice partner Ymer in Melbourne.

“We have played together in juniors for many, many years, so we know each other since the age of 10,” he said. — AFP