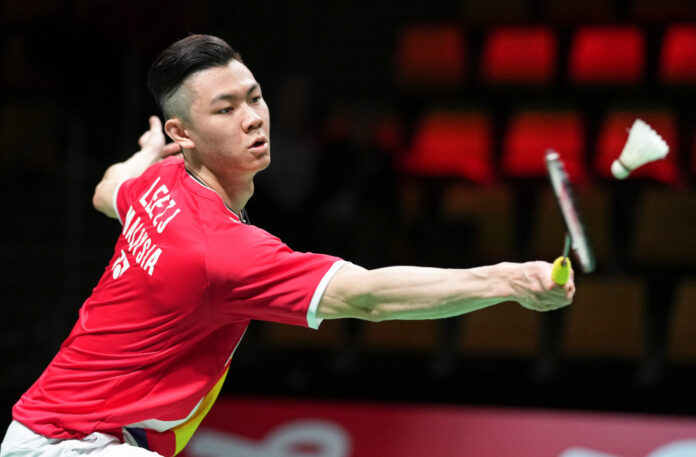 AARHUS (Denmark), Oct 16 – Although Malaysia lost 3-0 to arch-rivals Indonesia in the quarter-finals of the 2020 Thomas Cup here today, the spirited performance put up by the young national shuttlers has given the country hope for a better future.

Badminton Association of Malaysia (BAM) coaching director Wong Choong Hann said although his charges showed very good fighting spirit and tried their best today, it was clear that there was still a wide gap between them and the world’s top 10 shuttlers.

“Our best was not good enough to win today. The best we could do was to win two games against them and we have to concede that Indonesia were better. I also saw, from the way they played, that we had a chance to get three points, but we failed to achieve it.

“We will continue to strive to raise the players’ performance so that we can field a stronger and more prepared squad in future editions of the Thomas Cup,” he said.

“Now that the shuttlers have experienced the immense level of pressure and challenge that comes with playing in a team competition, I hope they will raise their level of preparation from the mental and physical aspects so as to be more than 100 per cent prepared in the future,” he said.

Indonesia, who have won the Thomas Cup a record 13 times, then clinched the winning point through Jonatan Christie, who defeated Ng Tze Yong 14-21, 21-19, 21-16, to set up an intriguing semi-final clash against Denmark tomorrow in a bid to end their trophy drought after last emerging as champions in 2002.

Meanwhile, Zii Jia said that Ginting put up a more aggressive and faster game to take control of their match and hand his team the first point.

“He played with more focus and was aggressive today. Overall, I feel that our squad, including me, are still not strong enough, we need to be more energetic.

“We actually saw our young shuttlers show their potential to become key players in the future,” he said. – Bernama