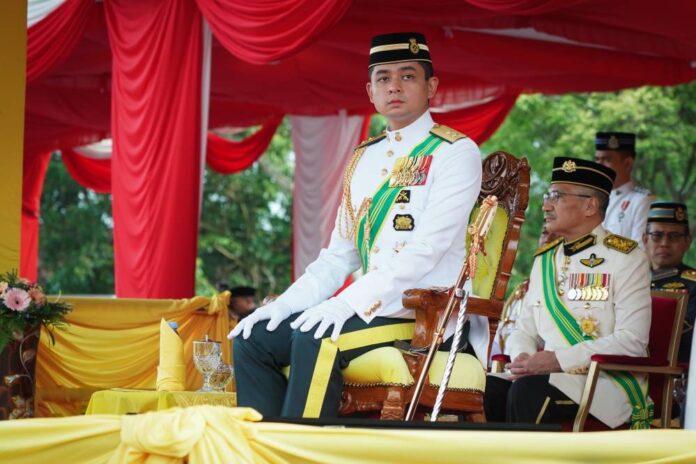 A total of 34 people received the Sword of Honour award for best overall cadet.

“We have cultivated the spirit of patriotism and volunteerism in them for three years. It is hoped that young people of this country will become the core of the future leadership,” he said when met by Bernama.

The Palapes Cadet Officers Royal Accreditation Ceremony is a yearly event but it was not held in 2020 and 2021 due to the Covid-19 pandemic. — Bernama