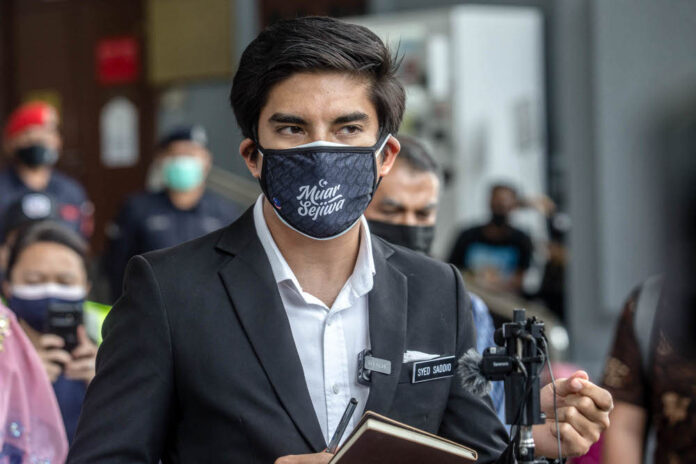 KUALA LUMPUR, Oct 14 — Muar MP Syed Saddiq Syed Abdul Rahman is helming the newly formed parliamentary caucus on medical marijuana, which also has representatives from PAS and other parties, to study its uses as well as that of ketum.

The former youth and sports minister made the announcement via Facebook, adding that the caucus would be meeting with health experts, researchers, industry stakeholders, NGOs as well as related ministries to look into policy formulation for the matter.

“Other countries have already moved far ahead in the implementation of policies related to medical cannabis and ketum. Malaysia should also do the same. We must look into it now.

Malaysia has very strict drug laws. Section 6 of the Dangerous Drugs Act (DDA) 1952 prohibits the possession of cannabis, an offence punishable with imprisonment of up to five years, or a fine not exceeding RM20,000.

Under Section 39A of the same law, those found with over 50g are punishable with a jail term of at least five years and at least 10 strokes of the rotan.

Ketum is an indigenous plant with opioid properties and mild stimulant effects. It is sometimes used in the treatment of chronic pain, anxiety, depression and insomnia.