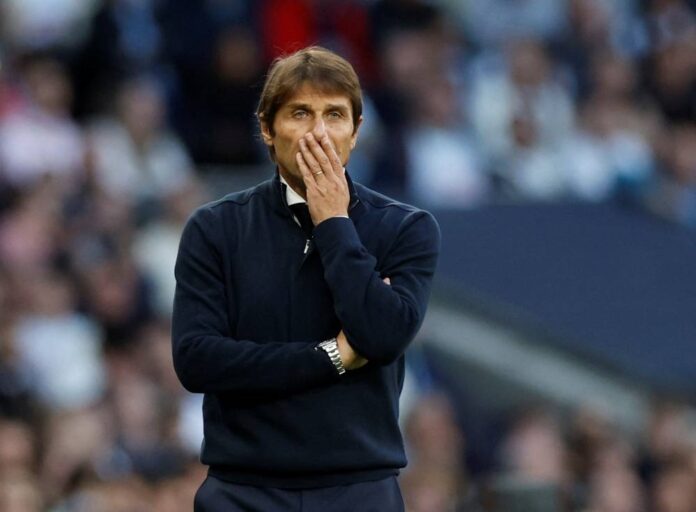 LONDON, Sept 30 — Tottenham manager Antonio Conte on Thursday hit out at “disrespectful” claims he could quit the Premier League club to rejoin Juventus.

Conte has been linked with a move to Juventus after the Serie A club’s poor start to the season.

The Italian, whose Tottenham contract expires at the end of this season, has close ties with Juve after winning the title in Turin as both a player and manager.

But despite reports Massimiliano Allegri could be sacked after Juventus won only two of their first seven Serie A games, Conte is adamant he remains committed to Spurs.

“We’ve just started the season. Many times I spoke about this topic and I always said I’m happy and enjoying my time with Tottenham. Then we have the whole season to find the best solution for the club and for me.

“For sure, I’m enjoying the time working for Tottenham. I have a great relationship with the owner. I don’t see a problem for the future.

“I don’t want in the future to listen to someone speak about this because it’s disrespectful to the other coach and to me.”

Speaking ahead of Saturday’s north London derby at Arsenal, Conte also called for action after Tottenham striker Richarlison had a banana thrown at him while on international duty with Brazil.

The racist incident came after Richarlison scored in Brazil’s 5-1 win over Tunisia at the Parc des Princes in Paris on Tuesday.

“Richy played with the national team, scored a goal and then I think what happened is incredible because in 2022 to be witnessing this type of situation is embarrassing for everybody,” Conte said.

“For sure I hope these people can be banned from football for the rest of all their lives but then it is a situation that is very disappointing also to make a comment about this.” — AFP