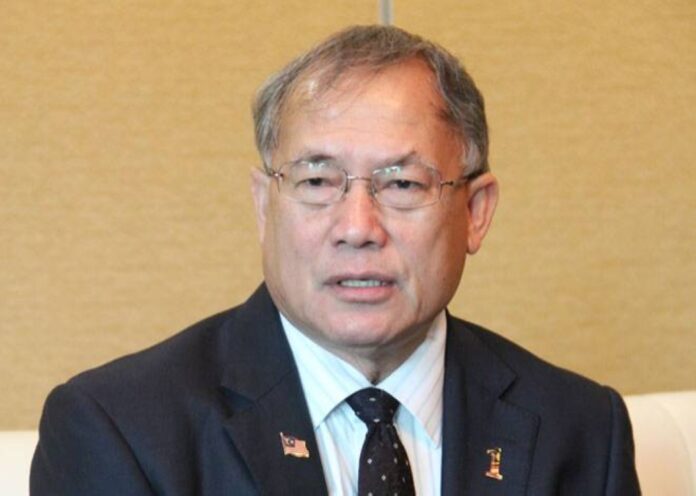 “We hope that with him (Willie) coming in, all the Bidayuh-majority parliamentary seats would go to GPS (in GE15). I am confident,” he told reporters when met briefly after the closing ceremony of ‘Jelajah Aspirasi Keluarga Malaysia’ programme at Sarawak Stadium in Petra Jaya here yesterday.

Willie’s application to Parti Pesaka Bumiputera Bersatu (PBB), one of the four component parties of GPS, had been accepted, as revealed on Saturday by Premier of Sarawak Datuk Patinggi Tan Sri Abang Johari Tun Openg, who is also GPS chairman and PBB president.

Abang Johari had said that Willie’s application for membership was accepted by the party’s supreme council, with no conditions attached.

Willie won Puncak Borneo under the Parti Keadilan Rakyat (PKR) banner, during GE14 in 2018, before quitting the party amidst a political crisis dubbed as the ‘Sheraton Move’ in 2020, which led to the fall of Pakatan Harapan (PH)-led federal government.