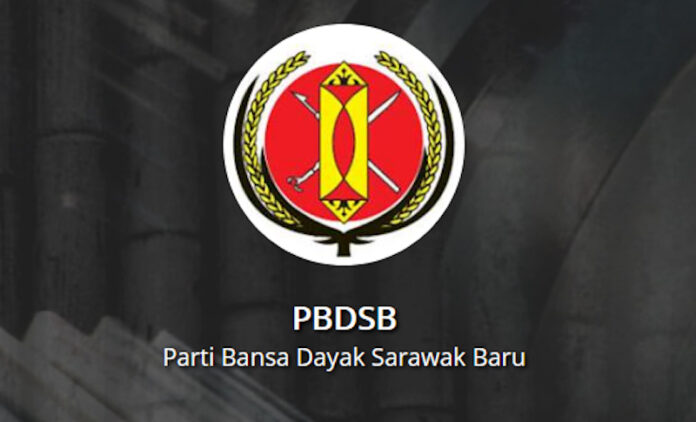 PBDSB will be contesting in 16 out of 82 seats in the coming state election. — Borneo Post pic

“We have finalised our seats, and PBDSB is contesting in 16 out of 82 seats,” he said in a statement today.

Bobby himself will be contesting in Senadin.

“This is part of our strategy. She had accepted her credentials, and you will know who she is at the nomination center tomorrow (Dec 6),” he said. — Borneo Post