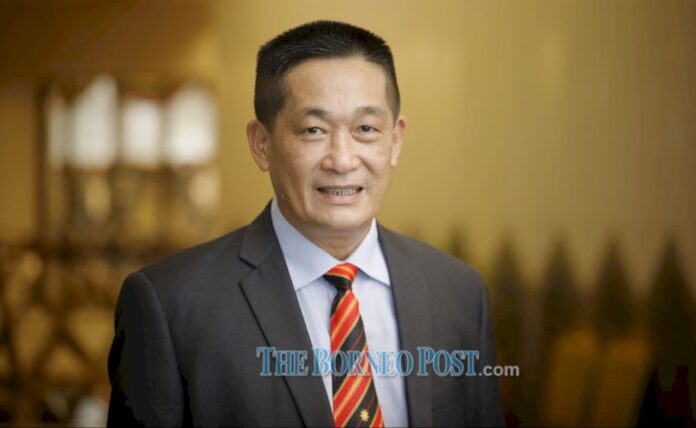 KUCHING, Dec 5 — Batu Lintang looks set to see a multi-cornered fight in the 12th state election, which nomination and polling slated for Dec 6 and 18 respectively.

Incumbent See Chee How from Parti Sarawak Bersatu (PSB) will defend the seat which he has been representing since the 2011 state polls.

During an announcement yesterday, Gabungan Parti Sarawak (GPS) unveiled Sih Hua Tong as its candidate for Batu Lintang this election.

If Sih is nominated as the GPS candidate for Batu Lintang on Monday, it will be the Sarawak United People’s Party (SUPP) leader’s third attempt to wrest the constituency from the opposition.

See was re-elected under the ticket of Parti Keadilan Rakyat (PKR) in the 2016 election but he later quit the party to join PSB.

Before the 2011 state polls, DAP and PKR agreed to a seat-swapping exercise whereby the former contested in Padungan and the latter in Batu Lintang.

See locked horns with Sih and Lina Soo in three-cornered fights in both 2011 and 2016 elections. Soo stood as Independent in 2011 and STAR candidate in 2016.

Barisan Nasional and now GPS had held Batu Lintang, a Chinese-majority urban seat, from 1991 until the 2006 election. — Borneo Post