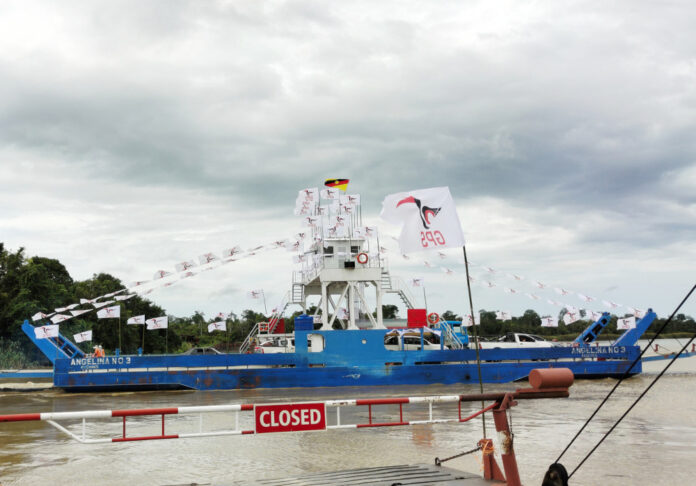 Party flags seen at the Marudi ferry jetty at Sungai Bakong, next to the Iban Sg Arang ethnic village, a major thoroughfare between the town of Marudi and Miri and Bintulu, Sarawak, December 2, 2021. — Bernama pic

KUCHING, Dec 5 — The selection of candidates for the 12th Sarawak state election shows that major parties in the state are receptive to the current political trend and more willing to accommodate the wishes of voters.

Universiti Malaysia Sarawak (Unimas) assistant vice-chancellor of leadership and development Prof Datuk Mohd Fadzil Abdul Rahman said this was evident from the slate of fresh faces put forward for the polls, with some parties even making a bold move to change incumbents in several seats.

“The candidates nominated by the parties have been vetted to ensure they can win. For example, just look at Gabungan Parti Sarawak’s (GPS) decision to introduce new faces from among youth and women representatives.

“This shows that they are very receptive to the current trend where people want to see change, that is a mix of old and young candidates,” he told Bernama.

GPS chairman Tan Sri Abang Johari Tun Openg had announced that 24 new faces would be among the 82 candidates to be fielded by the coalition in the polls.

On the nomination of Miri Mayor Adam Yii Siew Sang as the GPS candidate in Pujut, Mohd Fadzil said the coalition opted for a leader with a good track record to take on DAP in its stronghold.

“Based on the results of past elections, it is clear that the Chinese favoured DAP. For GPS or other parties to effectively challenge DAP, they need candidates with integrity who are popular among the local community. This is the GPS formula for urban seats,” he added.

Meanwhile, Universiti Malaya lecturer Associate Professor Azman Awang Pawi said although the choice of candidates was important, the strength of a party’s machinery on the ground was just as crucial to ensure victory.

“This factor of a party machinery’s strength plays an important role because in Sarawak’s political culture, the victory of a candidate is very much dependent on the brand of the political party.

“For example, using the PBB (Parti Pesaka Bumiputera Bersatu) political brand is far easier to win in Sarawak compared to the use of the PAS or Amanah banner,” said Azman Pawi, who is from the Sociocultural Department of Malay Studies Academy.

Nomination for the polls is tomorrow while early voting is on Dec 14 and polling on Dec 18. — Bernama