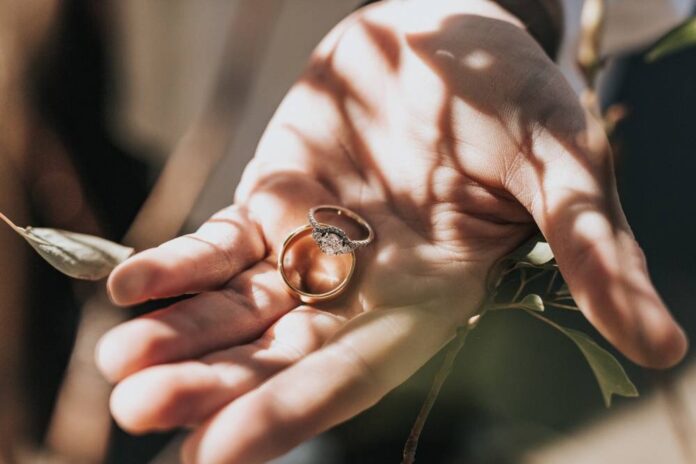 PETALING JAYA, Oct 4 — LGBTQ couples from China have found a creative way to get married — virtually, in the American state of Utah.

Around 200 couples from China and Hong Kong have tied the knot virtually in Utah County since 2021, Rest of World reported last Friday (September 30).

While China decriminalised homosexuality in 1997, it does not recognise same-sex marriages.

Same-sex marriages are also illegal in Hong Kong, although the city state allows some spousal benefits such as dependent visas and housing.

Utah has recognised same-sex marriages since 2014, following a lawsuit challenging a previous ban on such marriages.

The state also has no citizenship requirements for its marriage licences.

Utah County, in particular, has fully digitised the entire marriage process through its digital marriage licences.

Since the start of the pandemic in 2020, the county began performing virtual ceremonies – as long as at least one of the people involved, including the officiant, was physically in the state.

Among the couples who decided to carry out a virtual ceremony were Liu Yangming and Zhu Guangyu, both based in Guangzhou, China.

“It made our love stronger,” Liu told Rest of World.

“Before, we would think we might break up some day but now we can’t just break up.”

LGBTQ couples from China aren’t the only ones opting for Utah County’s virtual marriages.

According to a Washington Post article from last year, at least 150 Israeli couples were wed virtually by Utah officiants.