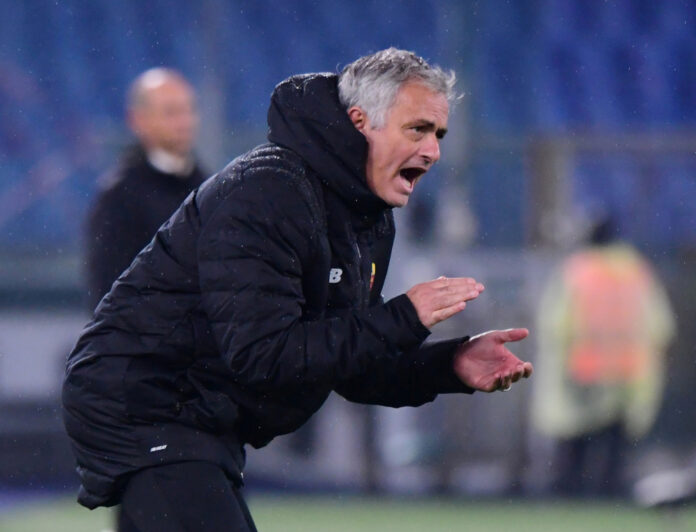 ROME, Dec 2 — Jose Mourinho may have made his name in Italy by leading Inter Milan to an unprecedented treble, but his AS Roma side are far from those heights and in need of a big result ahead of the Portuguese manager’s reunion with his former employers.

Mourinho guided Inter to the Serie A, Champions League and Coppa Italia titles in 2009/10, a feat never previously achieved by an Italian club.

But yesterday’s 1-0 defeat in Bologna was his Roma side’s sixth in 15 league games this season, and the Giallorossi go into Saturday’s clash at the Stadio Olimpico as underdogs against the reigning champions.

Simone Inzaghi’s third-placed Inter are unbeaten in nine games in all competitions and the 2-0 midweek win over Spezia was their third in a row in Serie A, leaving them two points behind leaders Napoli and one off AC Milan in second.

Mourinho’s main objective this season will be to guide Roma back to the Champions League for the first time since 2018-19.

But the fifth-placed club are six points adrift of the top four and have lost striker Tammy Abraham and right-back Rick Karsdorp to suspension after they picked up yellow cards in yesterday’s 1-0 defeat at Bologna.

“We must invent a team to play on Saturday,” Mourinho said after the game. “Well done to my players, because once again they gave it their all, even though they seemed to be up against everything and anything.”

Inter may well sense an opportunity and have the wind in their sails ahead of a big weekend in the title race.

The Nerazzurri have selection problems, with Inzaghi having to field a makeshift defence against Spezia due to the absence of Alessandro Bastoni, Stefan de Vrij and Andrea Ranocchia.

But the mood is positive after Inter pounced on recent slip-ups from Napoli and Milan to close the gap at the top.

“It was a very important signal to the rest of the league. Inter are up there, now they are feeling confident, the players feel strong, and you can see that on the pitch,” former Inter midfielder Borja Valero told DAZN.

Napoli had a midweek to forget, throwing away a two-goal lead at Sassuolo to draw 2-2 and having VAR to thank for disallowing a late goal that would’ve won it for the Neroverdi.

They host fourth-placed Atalanta on Saturday, and victory for the Bergamo club would create a four-horse title race by closing the gap between the two sides to two points.

With that head-to-head clash taking place and Inter facing a tricky trip to Rome, Milan must be careful to avoid any slip-ups at home to rock bottom Salernitana.

Juventus, meanwhile, are seven points adrift of the top four and well out of the Scudetto discussion for now, sitting 12 points behind Napoli.

But they beat Salernitana 2-0 away on Tuesday and host another team in the relegation zone, Genoa, at home on Sunday. — Reuters