HomeSportsReport: Denmark will travel to Qatar without families in human rights protest
Sports

Report: Denmark will travel to Qatar without families in human rights protest 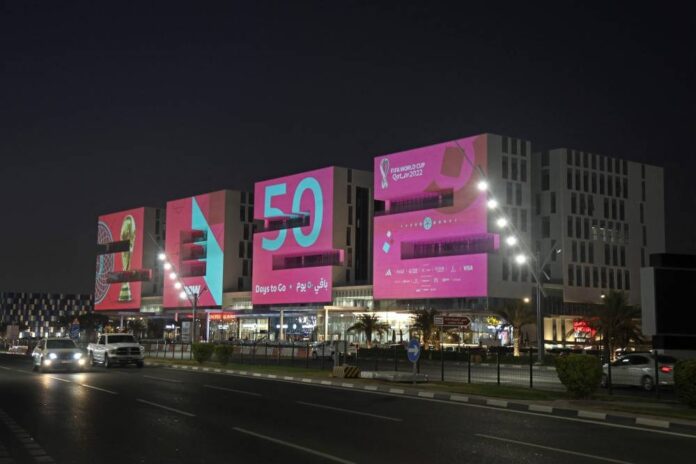 COPENHAGEN, Oct 5 — Denmark’s players will travel to the 2022 World Cup without their families, local media reported on Tuesday, as the Danish FA (DBU) wants to minimise activity in Qatar as a protest against the country’s human rights record.

“Therefore, we have throttled down as much as possible on our travel activities.

“In previous (World Cup finals), the players’ wives and girlfriends have travelled with the board, but as I said, we have cancelled those trips for (these finals).”

Qatar has faced intense criticism from human rights groups and media over its treatment of migrant workers.

A Guardian newspaper analysis in Feb. 2021 concluded 6,500 South Asian migrants had died in Qatar since 2010 and the International Labour Organisation has said Qatar is not adequately reporting worker deaths.

Qatar’s World Cup organisers, the Supreme Committee for Delivery and Legacy (SC), have disputed the claim that “the tournament has cost thousands of people their lives”.

The government has said its labour system is a work in progress, but denied a 2021 Amnesty report that thousands of migrant workers were still being exploited.

Sportswear company Hummel said last week that the kit Denmark will wear at the World Cup was designed as a protest against Qatar’s human rights record.

Hummel said it had toned down the details on Denmark’s World Cup jerseys and also released a black kit.

The DBU also reduced trips to Qatar for its board members, local media reported last week. Each of them may only attend one Denmark match, while no more than two board members may be present at each of their games.

Denmark kick off their World Cup campaign on Nov. 22 against Tunisia. — Reuters