HomeNationalPerak assemblyman rubbishes online claim he denied arrest, or that he is...
National

Perak assemblyman rubbishes online claim he denied arrest, or that he is quitting DAP 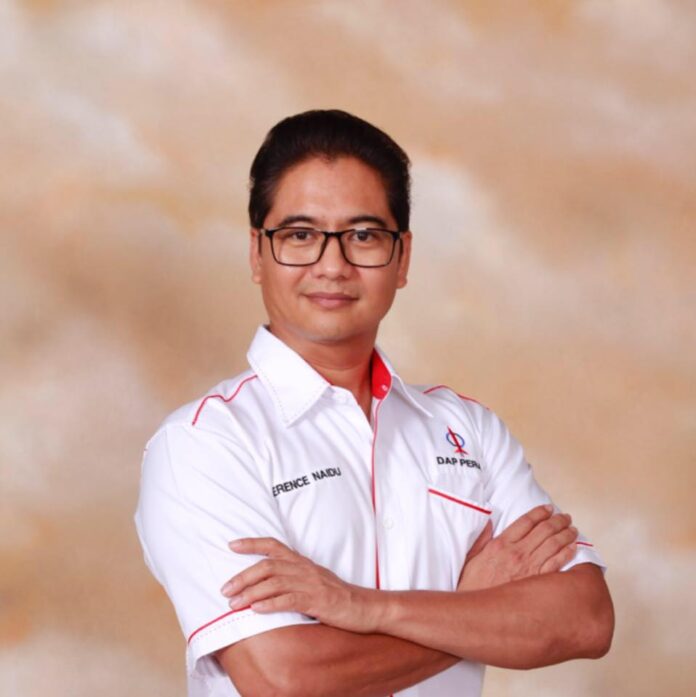 Perak DAP has asked Pasir Pedamar assemblyman Terence Naidu to submit a written report to the party after he was detained by the police at a pub in Bandar Perai Jaya in Penang last Thursday. – Picture via Facebook

“Fake,” The Star reported the 54-year-old Perak state lawmaker saying today when contacted for comment about the purported denial and alleged resignation from DAP.

The Star did not disclose the name of the online news site.

However, it noted that the portal had quoted Terence as saying news of his arrest was politically motivated.

The unnamed news portal also reportedly said he was prepared to quit DAP to support Perikatan Nasional and that he will clear his name in court.

Perak DAP has asked the second-term assemblyman to submit a written report to the party after he was detained by the police at a pub in Bandar Perai Jaya in Penang last Thursday.

DAP Perak chairman Nga Kor Ming said this is so that the party leadership at both state and national levels can be apprised of the “factual situation” surrounding Terence’s arrest.

Nga said he personally contacted Terence who confirmed that he was arrested by the police at the pub here that night.

“He has since been released on police bail this evening,” Nga said in a statement issued late last night.

Nga then assured the public that DAP takes the conduct, character and integrity of its elected representatives seriously.

He said the party’s elected representatives should be exemplary in their ways as they were entrusted with the responsibility by the people to lead them.

Terence was among 48 people arrested by the police during a raid at a pub here late Thursday night.

National news agency Bernama reported police saying that Terence tested positive for drugs, along with 35 others.

Terence and the 35 others are being investigated under Section 15(1)(a) of the Dangerous Drugs Act 1952 for consuming or administering dangerous drugs which carries a fine of up to RM5,000 or a jail term of up to two years upon conviction.