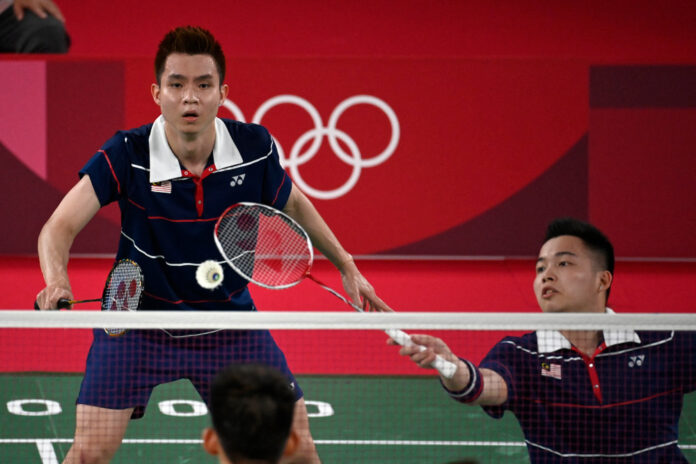 However, Aaron-Wooi Yik experienced a dip in form in the open tournaments following the Tokyo Olympics success.

Despite the setback in their last two outings, Aaron said they are now raring to clinch their elusive open title at the 2021 BWF World Championships in Huelva, Spain from December 12-19.

“We’re still hoping for that (world title) but we don’t put it as an expectation because we know once we expect too much, the worst could happen.

“So, what we can do is just do our best but we still aim for it and hunger for everything,” he told Bernama when contacted today.

In the meantime, the Melaka-born player hopes that they will shine in their Bali outings, starting with the Indonesian Masters from tomorrow until November 21 and Indonesian Open 2021 from November 23-28 in a bid to qualify for the World Tour Finals which will also be held at the world famous tourist destination from December 1 to 5.

The duo, who are currently ranked 14 in the world tour finals ranking, need to at least advance to the quarter final in the first two Bali outings to move up into the top eight and thus have a bright chance to play at pinnacle of the World Tour.

Asked on his current condition, the 24-year-old shuttler said he is now having a slight muscle soreness but that was just a normal situation faced by any shuttler.

Aaron-Wooi Yik are set to open their Indonesian Masters account against Ben Lane-Sean Vendy of England while German pair, Mark Lamsfuss-Marvin Seidel await them in the first round of the Indonesian Open 2021. — Bernama