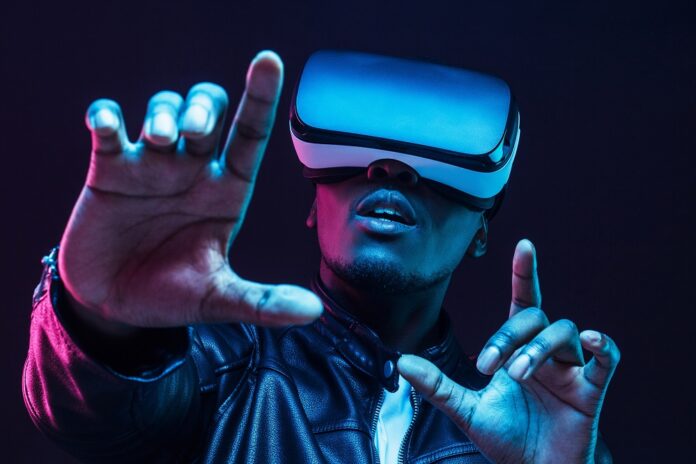 HANGZHOU, Oct 12 — Chinese company Alibaba has filed several applications to register trademarks related to the development of its own metaverse.

The group joins several other Chinese companies that are racing into a metaverse-filled future.

Facebook’s not the only tech company that is working on a metaverse project.

It joins Tencent, another Chinese technology company, which for its part registered “Timi Metaverse” and “Kings Metaverse” in early September.

A concept that is increasingly being touted in various firms’ roadmaps, the metaverse is a digital, virtual universe where users can exchange, play or even work.

While in the West, Facebook seems to be leading the charge when it comes to projects related to this alternative virtual universe, the competition is much tougher in China.

In addition to Alibaba and Tencent, there are Kuaishou (a video sharing application similar to TikTok), iQiyi (owned by Chinese search engine Baidu) and Li Auto, an electric car manufacturer.

So why is there so much hype surrounding the metaverse concept? According to a recent Bloomberg Intelligence report, the metaverse market could be worth US$800 billion by 2024.

So becoming the frontrunner in such a market could allow any company to position itself as the leader of the virtual world.

Such projections make it easy to understand the colossal investments being made in various augmented reality start-ups.

Chinese companies aren’t afraid to invest fortunes in developing their metaverse concepts, and we should soon be hearing more about potential projects. — ETX Studio