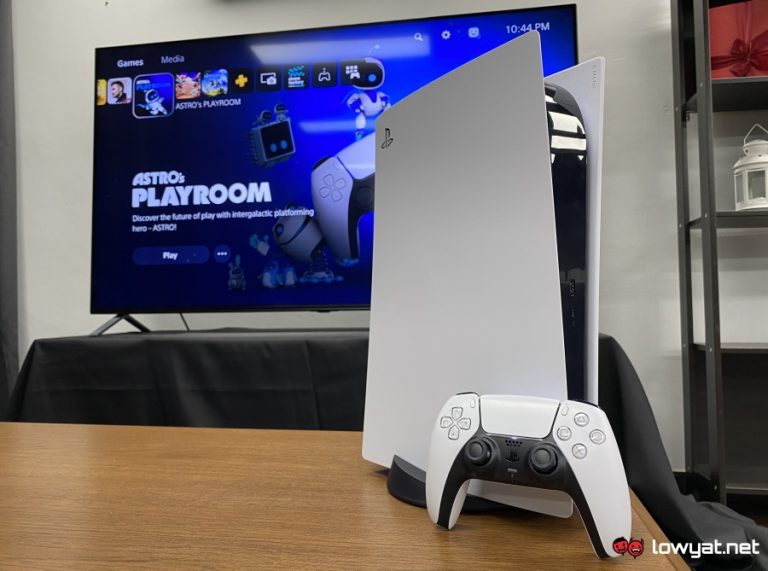 At first, none of us was even sure if Sony would launch the PlayStation 5 in Malaysia within this year. Things then changed rather rapidly on 11 November when the company announced that the new console will be made available in our market on 11 December.

The console proved to be a hit among consumers in Malaysia as it was generally sold out in a snap during its pre-order day on 12 November. In fact, there were no in-store units available for customers when the console made its official Malaysian debut last week.

Nevertheless, a unit has made its way to our HQ and the very first thought in my head when I took it out from the box is the sheer size of the console. The PS5 is not only taller than its predecessor but much heavier as well since a standard model which comes with a disc drive weights at around 4.5kg.

The PS5 comes with plenty of promises from Sony but for our first video with the console, I decided to find out how long it would take for me to launch a game from cold boot.  The result was quite impressive as the PS5 takes me into Astro’s Playground in less than one minute, as you can check out in the video above.

Meanwhile, there are still plenty of things about PS5 to discuss. So, stay tuned for more stories and video as we put the new console through its paces.